The Internet is full of bizarre incidents involving gambling and gamblers, from a man in India who used his wife as a wager – and lost, to a pastor running an illegal gambling den in the United States.

However, only a few can compare to the one that took place earlier this year India, which unfortunately ended tragically.

A Dangerous and Illegal Part of the Local Culture

Everything happened during a cockfight in the small village of Pragadavaran, located in the state of Andra Pradesh, in the south-eastern part of the country.

According to available information, the unlucky man lost his life after being stabbed by a rooster who had a sharp blade attached to his leg.

The statement issued by the local authorities says the incident happened while the organizers were holding the rooster, waiting to set him free in the arena where the fights took place. At one point, the animal tried to get away. As it began to violently flutter, the edge of the blade attached to its leg stabbed Saripalli Venkateswara Rao in his stomach.

The 55-year-old man was quickly taken to the hospital in the nearby town of Chintalapudi. Unfortunately, the injuries inflicted by the rooster were so severe that the poor man died before even reaching the hospital. Police have taken over the case, while the body has been sent to the coroner.

Blades are often used in cockfights, and those held in this region have a long practice of attaching them to roosters’ legs. Fights like these draw many punters, with lots of money involved. Using blades ensures that each of the fights provides a winner in the end.

Cockfighting has become very popular in India over recent years, and its peak is during the Hindu festival of the Sun. Nothing seems to stand in the way of its rising popularity, not even the fact this “sport” has been deemed illegal by the country’s Supreme Court under not one, but two separate pieces of legislation: the 1960 Prevention of Cruelty to Animals Act and the 1974 Andhra Pradesh Gaming Act.

Nevertheless, it appears this activity is growing at a staggering rate.

Politicians Are Not Helping

In many areas where this activity is organized, local politicians also take part, further adding to the existing problem. And since large sums of money are wagered during these events, the authorities are having problems when dealing with it, while a significant number of officials are turning a blind eye to this “sport”.

According to estimates, more than £11 million were wagered during the Hindu festival of the Sun, which was held in mid-January – in Andhra Pradesh alone! Animal rights activists have joined the legal battle against cockfighting, and even filed a lawsuit seeking additional help from the government. However, the country’s Supreme Court rejected this case 3 years ago. So far, the government has provided little or no help in dealing with this concerning issue.

The state of Andhra Pradesh is home to one of the biggest cockfighting events in the country, held on an annual basis. According to estimates from the last year’s event, more than 1,000 visitors attended the festival. To make thing worse, the event was organized by the MLA, which is also a member of the state assembly.

It’s hard to expect this practice will ever be completely brought to an end since it’s an important part of the local culture, but tragic deaths such as this one indicate that a problem exists and that the authorities should do something about it. Does it mean Indian should introduce safer gambling options to its residents? Probably, but it looks like the country’s lawmakers have more important things to do at the moment. 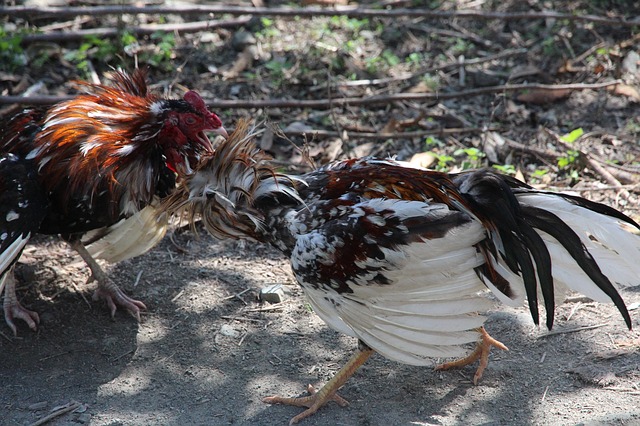 The rooster had a sharp blade attached to his leg. 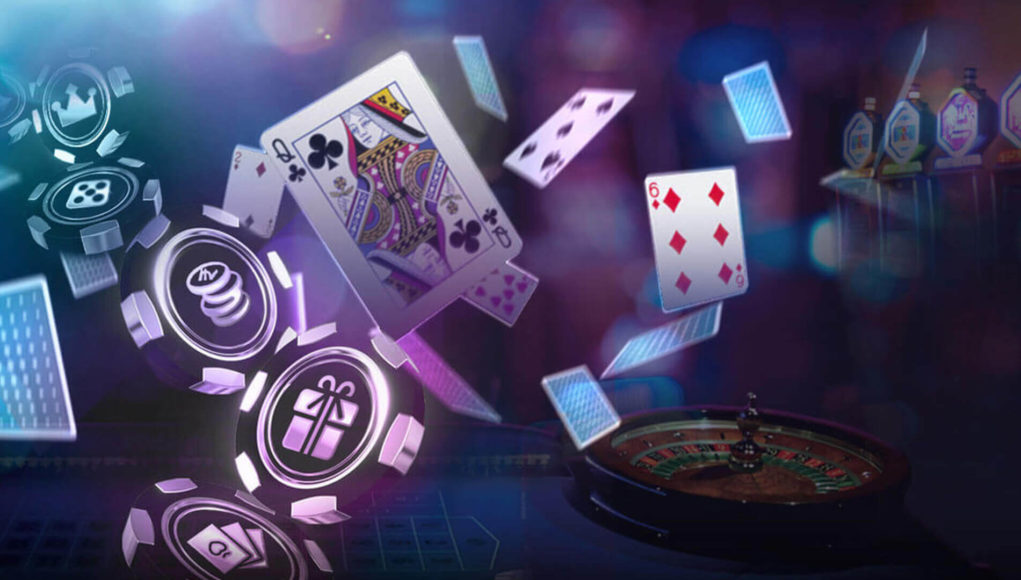 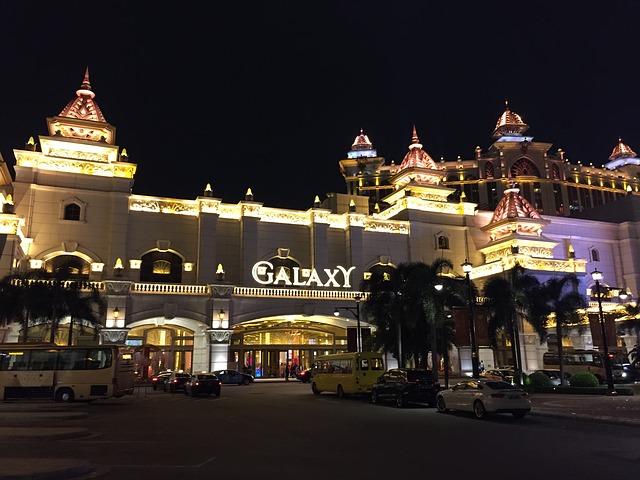 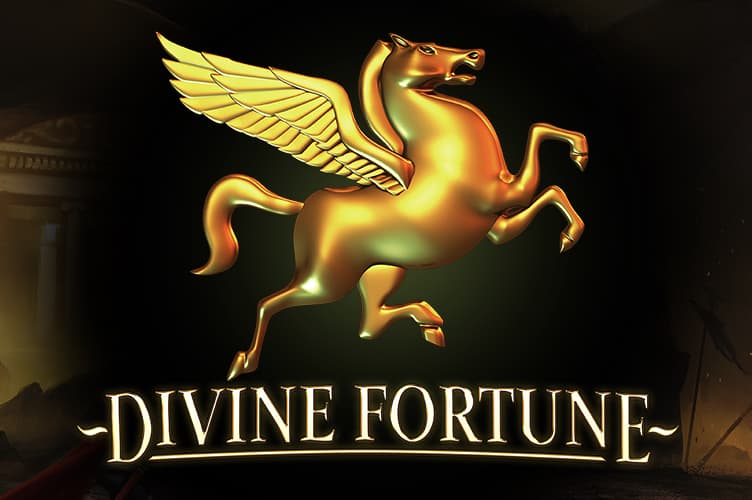