The hefty settlement awarded to a casino visitor who had slipped on the wet floor inside the premises is likely to start a domino effect and cause a short-term impact on the future patrons’ cerebellum… One woman’s accident turned her into a millionaire after she decided to press charges against the casino for not properly implementing the safety measures.

Next time you see the “Caution, Wet Floor” sign, think again before you slow down and change the route. The wrong step can take you a long way and change your life – for the better! Of course, you could end up permanently disabled, but that’s a whole different story. There is a price to pay for every opportunity, and a Cincinnati resident has learned that the hard way.

Upon entering the Jack Cincinnati Casino, Lynda Sadowski was on her way to have a good time and win some money. Little did she know that she was one slip away from bagging $3M, which were approved by a rather unconventional entity – Hamilton County Jury.

Despite the fact that the sign was put up, an unknown individual had accidentally knocked it over, leaving it flat on the ground. To make things even worse (at least for the Jack Cincinnati Casino operator), one of their employees was walking around the sign moments before Sadowski tripped over it, completely disregarding the fact it was not properly displayed.

The video surveillance recorded the incident, capturing the moment when Sadowski fractured her knee. Due to the severity of the injury, Sadowski’s had to undergo surgery and is currently suffering from reduced mobility.

To (literally) add insult to injury, Jack Cincinnati Casino at first refused to assume any responsibility for the incident, claiming that the accident took place due to Sadowski’s “failure to pay attention to her surroundings”. Hamilton County Common Pleas Jury was not convinced and the casino’s inability to comply with the reasonable safety standards has resulted in the judgement for the plaintiff in the amount of $3M.

The Series of Misfortunes Continues

Another equally disturbing incident has been reported from Las Vegas, where Joe Salvaggi, a professional poker player was robbed in front of the Rio Hotel Casino.

Held at gunpoint by a man in a camouflage suit, Salvaggi was forced to hand over his backpack with car keys and $8,000 in both casino chips and cash, won at World Series of Poker (WSOP). Salvaggi, who now feels that he had been targeted, admits that he was taken aback and incapable of reacting. Eventually, he handed over his possessions to the unknown assailant, who then jumped back into his car and fled the scene.

The incident was reported to the police, however, catching the perpetrator seems like a long shot, despite the surveillance videos. Apparently, the image is not clear enough for the attacker and the licence plate to be identified.

Not everyone is sympathetic, and there are even those who go as far as to blame Salvaggi for carrying a large amount of cash with him.

Rio Hotel Casino and WSOP are also on the spot for inadequate security measures. Caesars Entertainment has issued the following statement:

“Caesars is working with Metro to investigate the theft clams this morning related to the WSOP tournament. Caesars does have extra security patrolling the parking garages during the tournament, and the following are the additional steps many WSOP participants take to protect their money…”

The statement then continues with the self-protection guidelines.

WSOP will end on July 16, and those involved sincerely hope that it will be remembered by more than just this alarming episode. 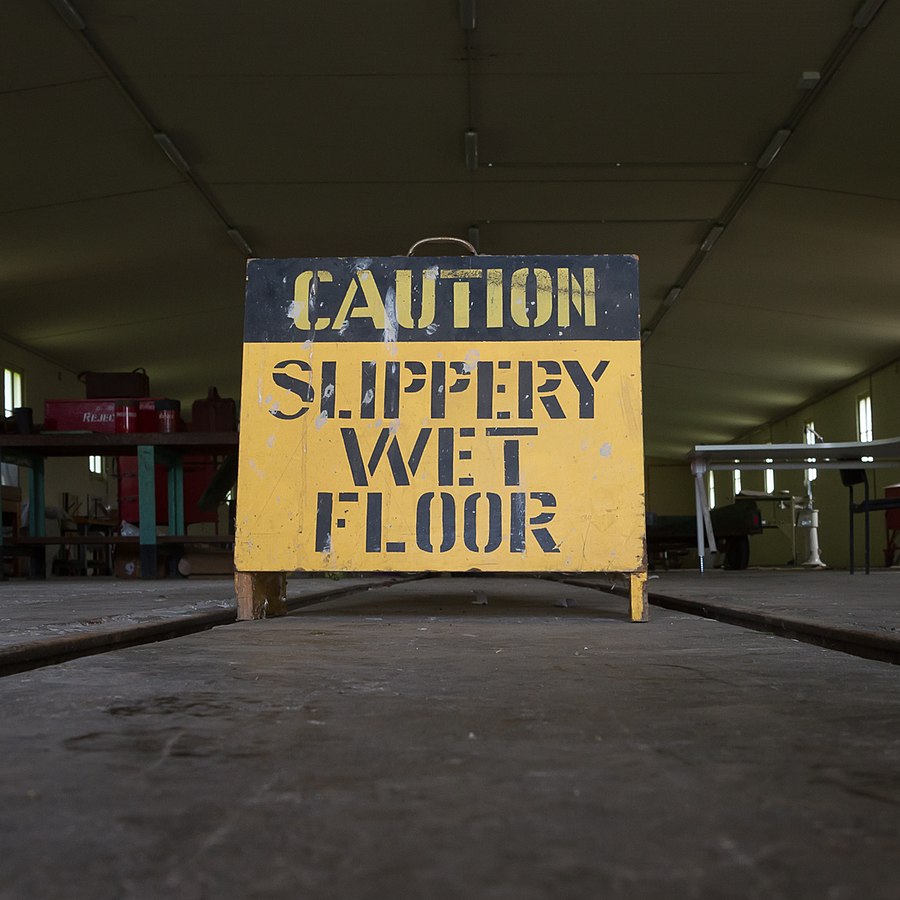 A Potential Lawsuit Waiting to Happen 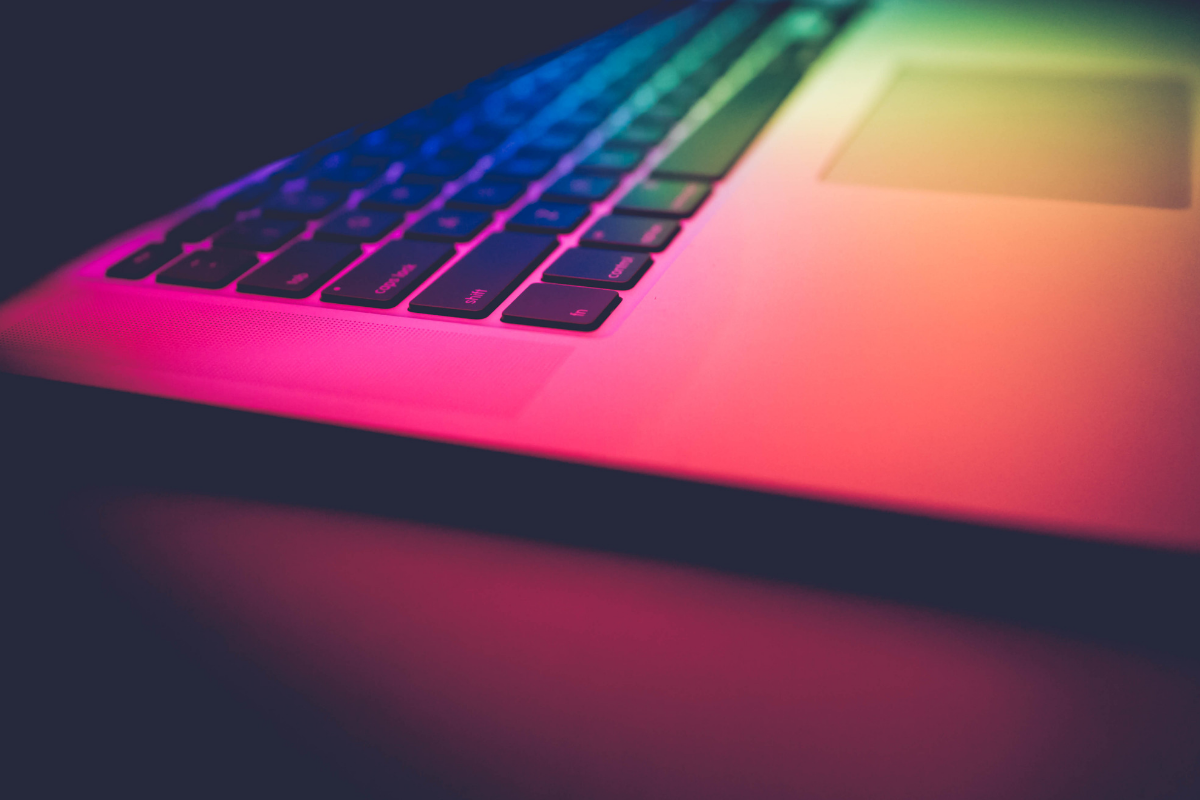 The Future of Online Gambling: Will It Suffer the Same Fate as the High Street Betting Shops? 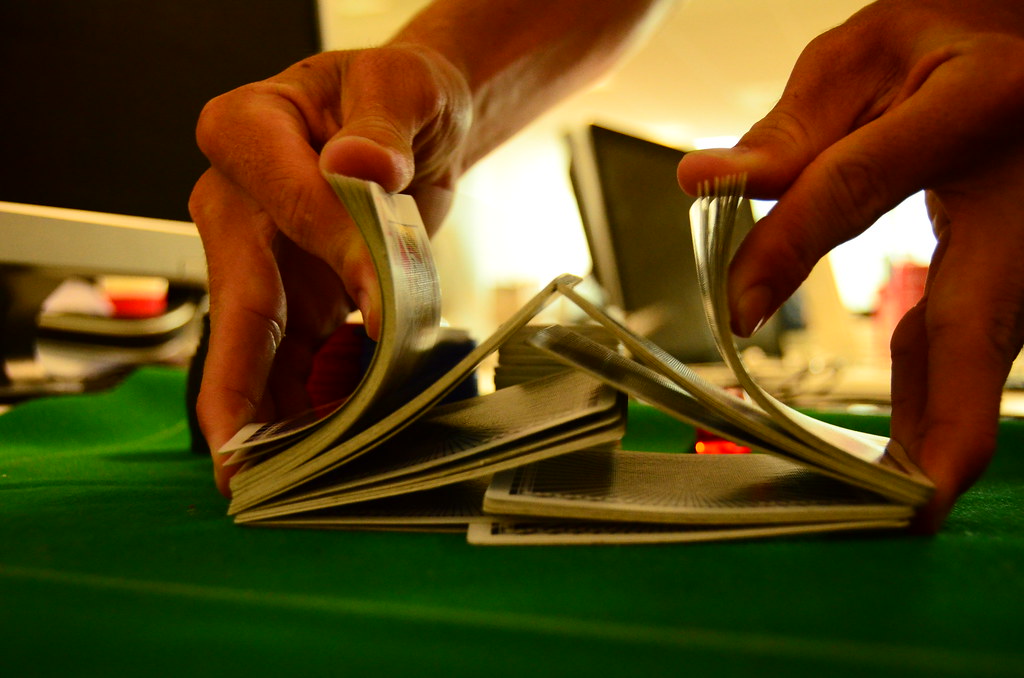 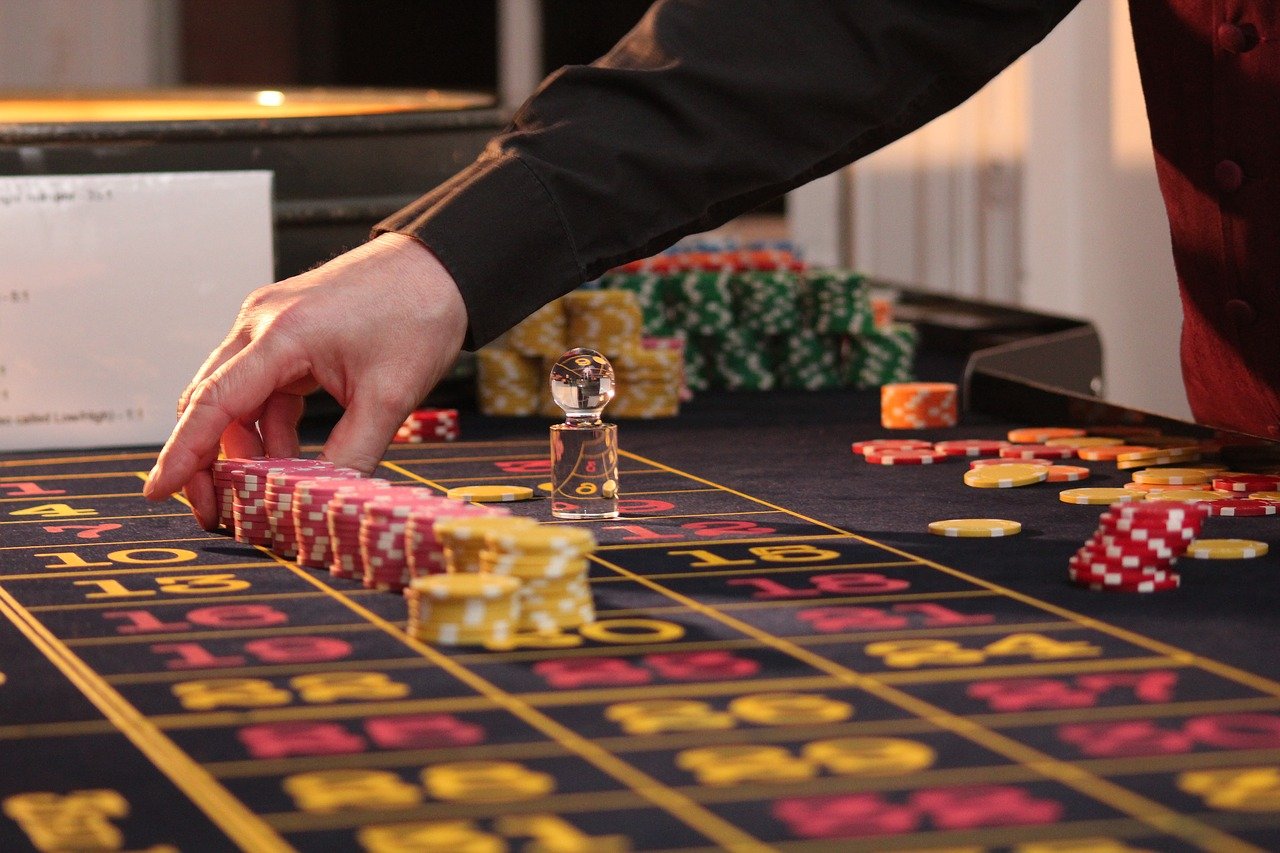 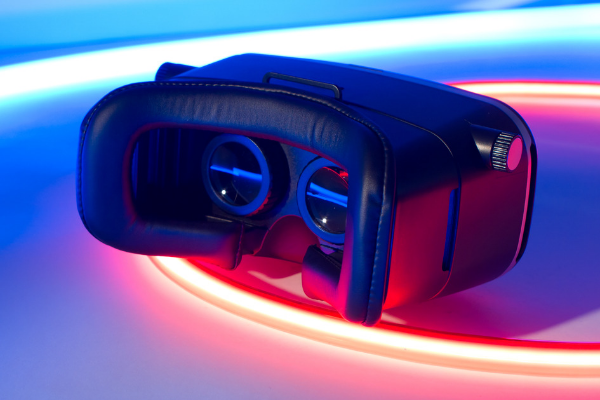