A detective from the local police department in Hartford, Connecticut, will face disciplinary action after it was revealed he was taking bets on the location of the city’s first murder in 2021.

According to the local newspaper, the Police Chief Jason Thody has recommended detective Jeffre Placzek is sent on a four-month paid leave during the ongoing investigation. Once it’s completed, the detective could even be demoted.

Almost Entire Division Is Involved in the Scandal

Detective Placzek set up a betting scheme called the “Major Crimes Dead Pool”, where each of the participants paid around £15 to guess where the town’s first murder in 2021 would take place. Participants would then put a pin on a map, and the one whose pin was closest to the crime scene would claim the prize pool.

At this moment, it seems that around nineteen people took part in the betting scheme, which was deemed “appalling” by the chief Thody.

So far, it was revealed that members of the detective bureau and court staff had been included in the scheme. At the same time, the ongoing investigation should disclose how many members of the 26-person division had taken part in it. The list of detectives includes two sergeants and a lieutenant.

Until the investigation is completed, the police department spokesman and head of detectives in the division where the incident occurred, Paul Cicero, has been reassigned. The chief confirmed this move was temporary.

Detective Placzek has been working in the department for sixteen years and has so far been disciplined only once. That was earlier this year after he admitted to breaking a button in the station’s elevator. Other than that, his records are clean.

Placzek has also been reassigned, and according to the local newspaper, he will probably challenge the whole matter.

Casino gambling is legal in the Constitution State, although any such activity needs to be authorised by law or otherwise could be deemed illegal.

The chief was furious after the media revealed the betting scheme.

Thody pointed out he had felt angry, disappointed and disgusted at the same time. He explained the idea that his detectives could even think of betting on a tragedy was appalling.

The original text message was sent earlier this month, but Thody learnt about it a more than a week later, after the Police Department spokesman told him.

The chief also explained the inactivity between when the text message first appeared and when he had been informed about it raised a lot of red flags. An ongoing investigation should determine whether any of the detectives who received the message responded to it. However, that may not be easy to do since the original text was sent to detectives’ personal mobile phones.

A Breach of Trust

Some members of Hartford City Council quickly issued a statement in which they condemned the betting scheme.

Council President Maly Rosado described the pool as a “heinous breach of trust”, and pointed out the scandal could harm the faith that the community has in the local police.

Councilwoman Shirley Surgeon stated that member of the police who place wagers on murders couldn’t be counted to protect the people.

Sharmese L. Walcott said that two members of the State’s Attorney office received the text message about the betting scheme, but added no one took part in it.

This is not the first betting-related incident of this kind that took place in the last couple of weeks. A food plant manager from Iowa was accused of setting up a betting pool on how many of his employees would get ill from the coronavirus. 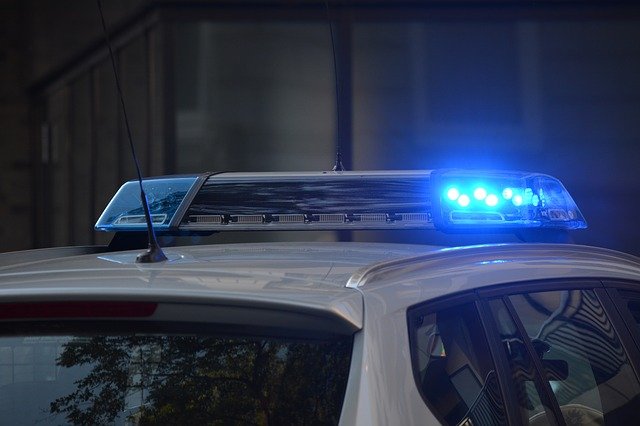 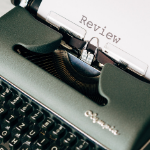 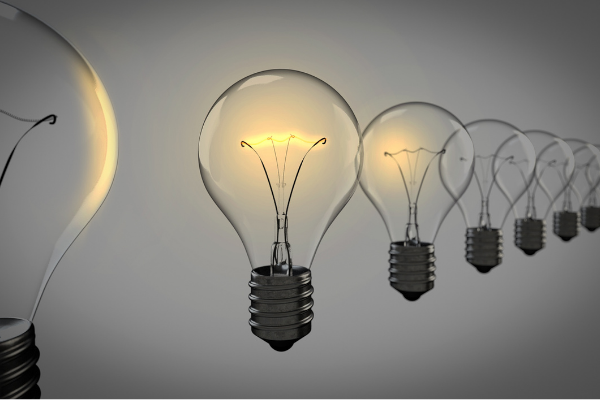 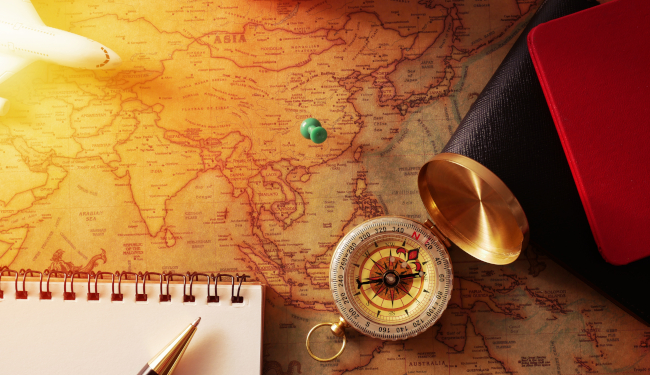 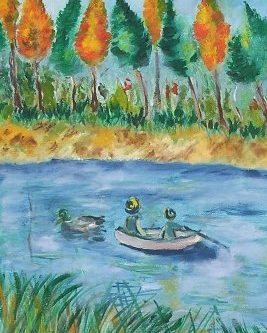 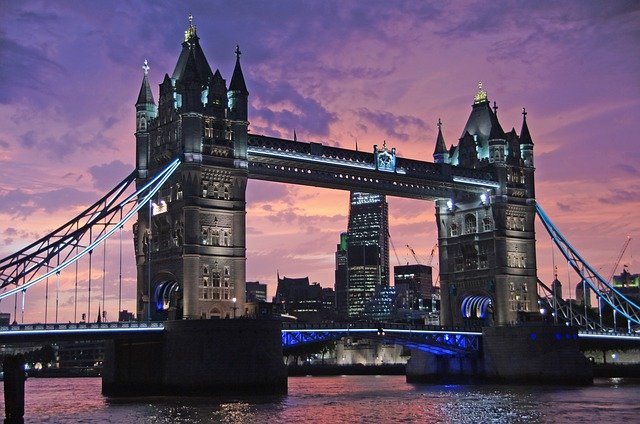