The news that the UK betting industry is about to claim a tax rebate of £1 billion, announced last week, helped increase the share price across the sector.

In April, the upper tax tribunal confirmed the initial ruling of the tribunal of the first instance from August 2018.

According to the court’s ruling, the UK government violated European tax law by introducing a 20% tax on fixed-odds betting terminals (FOBTs) on already existing 15% betting levy.

The court’ ruling stated the Treasury shouldn’t have imposed a 20% tax on FOBTs, as these machines were almost indistinguishable from casino table games (such as roulette), which weren’t subject to the charge. Now, the gambling companies across the UK are looking forward to getting their funds returned.

William Hill Is Expecting a Refund of £150 Million

William Hill was among the first to issue a statement following the court’s ruling. As the country’s tax, payments and customs authority, Her Majesty’s Revenues and Customs (HMRC), stated it wouldn’t file an appeal, the renowned gaming company pointed out it planned to go on with its claim.

William Hill added it would hold talks with HMRC to agree all the necessary details related to the refund they were expecting, such as quantum and timing.

At this moment, William Hill expects a material net cash refund, although the exact amount is yet to be determined. However, the company’s board has several options in play, all of which include a different net cash refund. The figure ranges between £125 million and £150 million.

GVC, the owner of the renowned bookmaker Ladbrokes Coral, has also announced its intention to claim a refund, which is estimated to be around £200 million.

Slashing the Maximum Stake Was the Root of All Problems

FOBTs can be found at retail wagering outlets across the UK, offering players the chance to enjoy a wide selection of digital variants of various gambling games – such as roulette, among others. Initially, FOBTs offered wide betting options, with wagers going up to £100 for less than half a minute on a machine. That’s why FOBTs, at one point, generated more than half of the total retail betting revenue.

However, they were deemed as very addictive by critics, with some of them even calling them “the crack cocaine of the high street” due to their harmful effect on players and society in general.

That’s probably why the UK government decided to take action, imposing strict measures on FOBTs, even though the industry experts warned such a move could lead to shops closures and job losses. The maximum amount that could wager on the machines was dropped from £100 to £2. It was clear this would have a dire effect on the entire brick and mortar retail sector.

At first, many industry experts and media commentators suggested the implementation of these measures could have been postponed by the government. The reason was simple: it was expecting a hit from the taxation case involving Betfred and wanted to continue generating revenue of higher-stakes FOBTs.

The country’s betting industry, which has endured a period of regulatory hardships over the last couple of years, once again faces problems caused by the cancellations of sporting events across the globe. That’s why a staggering tax-rebate of £1 billion could be the long-awaited lifeline.

The court ruled that the UK government had violated European tax law. 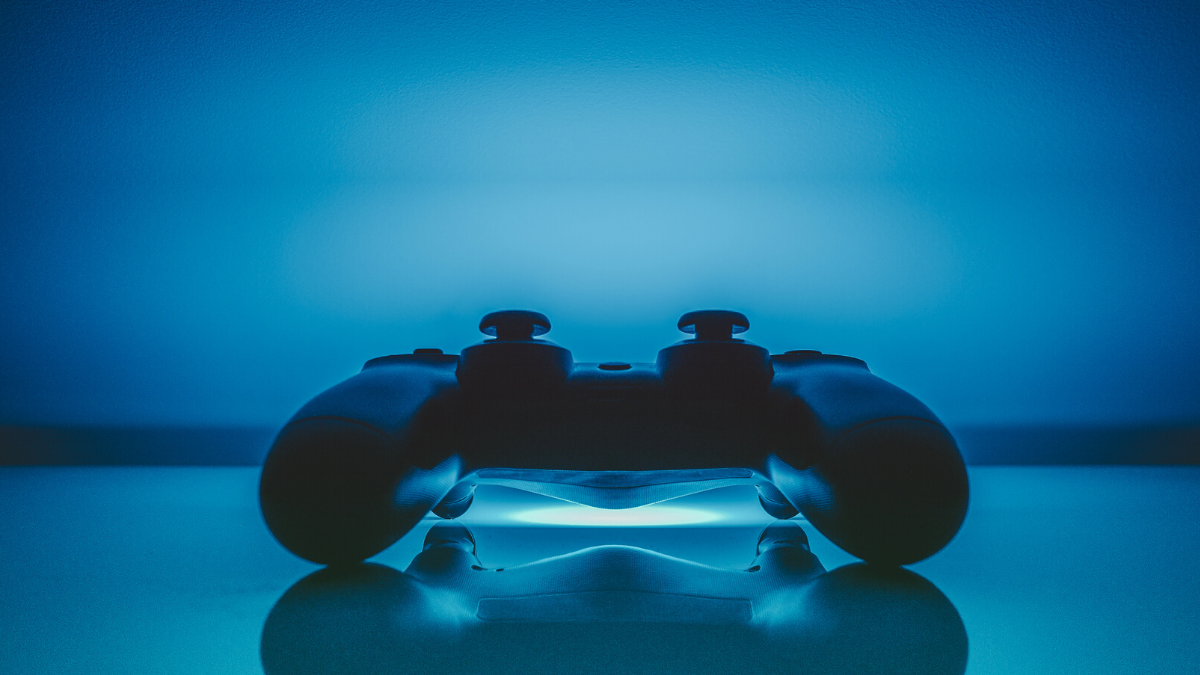 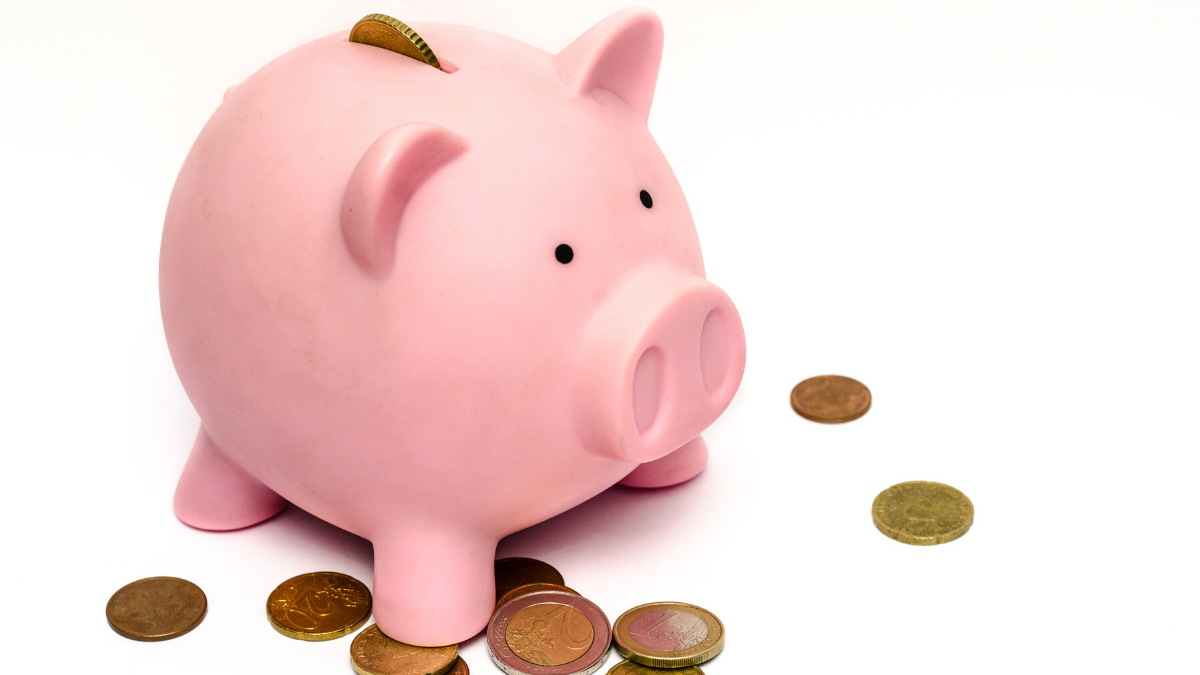 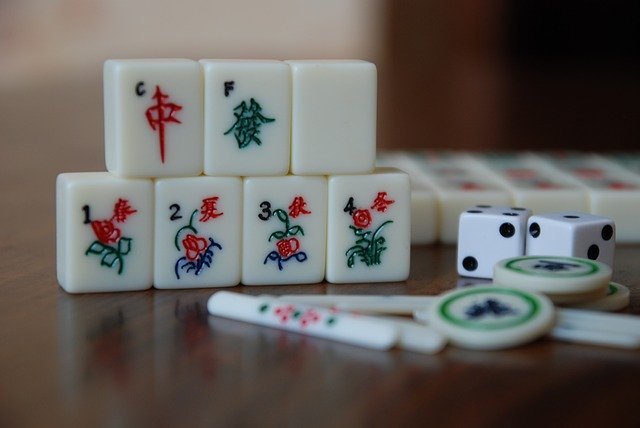 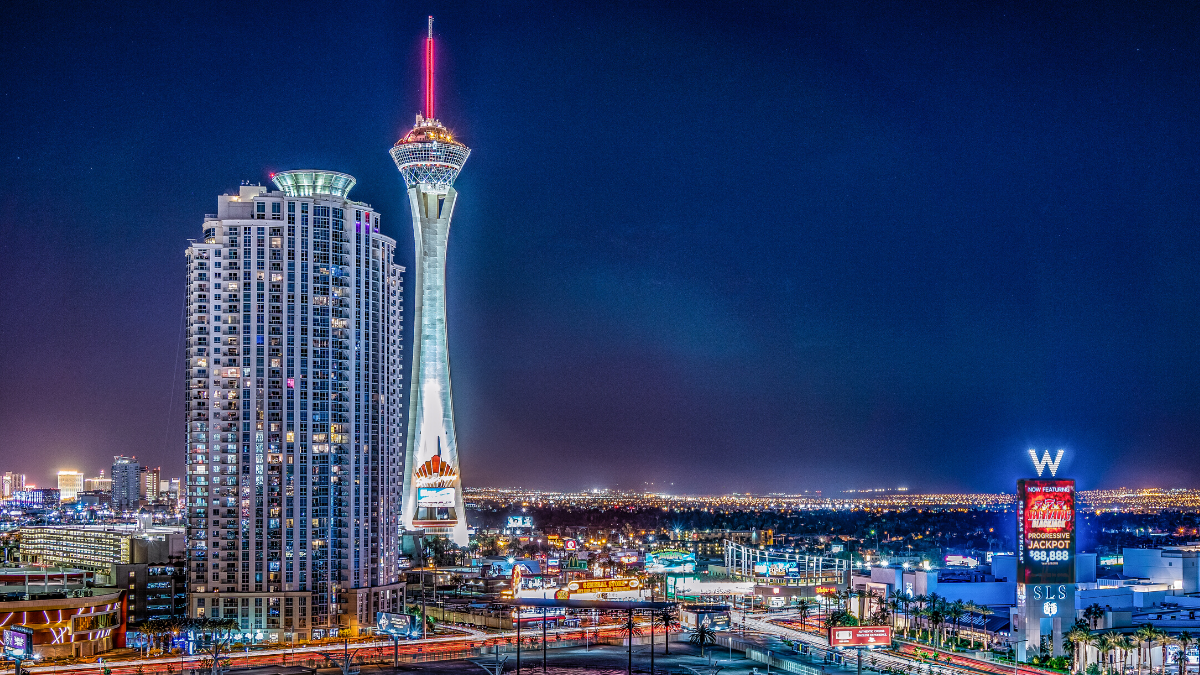 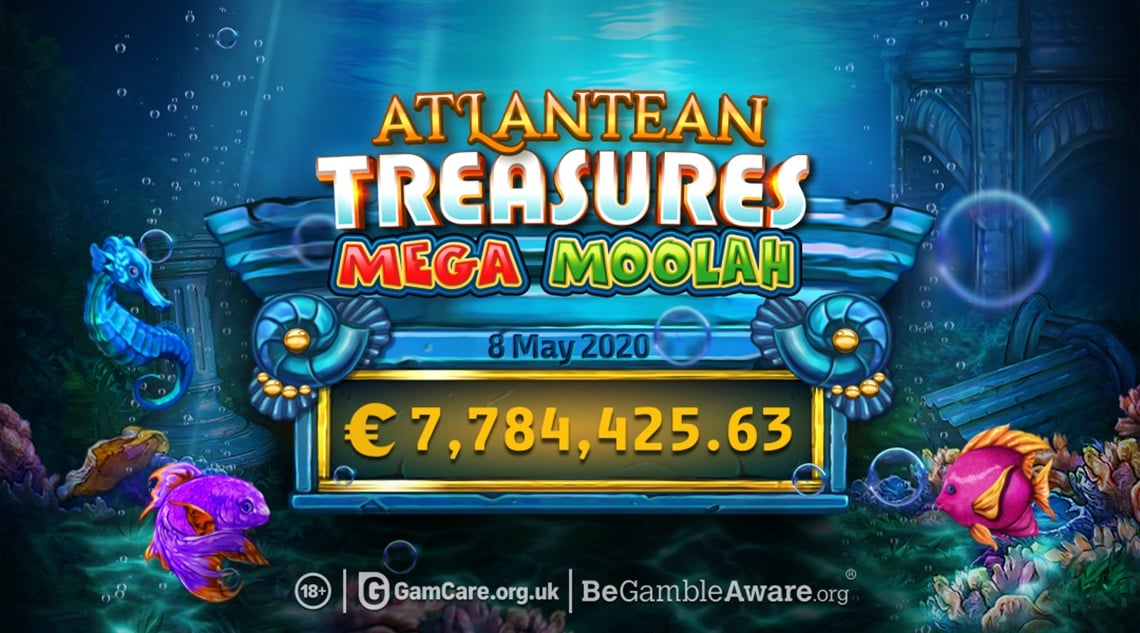