A woman from Florida was heading to a reopening of a casino in North Carolina back in May and was prepared to spend quite an amount of money on gambling.

However, what was supposed to be a memorable, and hopefully a very lucrative experience, turned into a nightmare after the agents of the Drug Enforcement Administration (DEA) seized a little over £32,000 the woman carried.

And how could they to that? Well, easy, as the DEA is allowed to take cash sums exceeding £3,740 without providing a just cause nor any piece of evidence.

Although it wasn’t illegal to travel across the United States with large sums of cash, the officials still seized Stacy Jones’ money. The DEA agents claimed the cash was probably drug money, but couldn’t offer any evidence to support their claim.

According to Jones, most of the money came from the sale of an automobile.

Following this ordeal, the woman joined a lawsuit that challenged the DEA’s right to take hold of money without any cause whatsoever.

Two months later, again without any explanation whatsoever, the DEA decided to return the money to the poor woman.

In a press release, posted by Jones’ law firm, she said that getting her money back was a big relief, but also pointed out the DEA shouldn’t have taken it at all.

Jones explained that many innocent Americans had been maltreated by their own government, which continually treated people like they were common criminals. She also said she hoped the lawsuit would put an end to this practice.

The DEA has been acting under the provisions of the civil asset forfeiture laws, which allow law enforcement agencies to seize assets if they believe money is somehow connected to a crime or a criminal organisation. The person whose money is being confiscated doesn’t have to be formally charged with anything.

Many describe this practice as a “robbery”, claiming it breaches Fourth and Fifth Amendment rights.

According to the Fourth Amendment of the US Constitution, Americans can’t be subject to any unreasonable search and confiscation. At the same time, the Fifth guarantees that no one can be deprived of life, liberty or property, without “due process of law”.

The report published back in 2017 by the Department of Justice Inspector General, revealed the DEA had seized nearly £3 billion over the last ten years. Around £2.4 million from that sum were never linked to any criminal activity.

Problem with the Existing Legislation

Civil asset forfeiture laws came into effect back in the 1980s and were used in the country’s War on Drugs. However, experts say the law leads to corruption, as it provides incentive for a law enforcement agency to confiscate money, as the agency itself keeps the most significant portion of the seized sum.

Professional poker players, who often go to tournaments carrying large sums of money, are especially vulnerable to this piece of legislation.

According to the information provided by the Institute for Justice in its lawsuit against the DEA, many law enforcement agencies, including the Transportation Security Administration (TSA), confiscate cash from passengers if the amount exceeds £3,740. The lawsuit claims this practice is unconstitutional.

Commenting on the case, Dan Alban, Institute for Justice lawyer, said they were glad that Stacy would get her money back, but pointed out it was a shame that federal law enforcement agencies kept targeting people at airports across the US.

Alban added the Institute would continue to fight against the unconstitutional practice of confiscating people’s money without any sort of evidence of reasonable suspicion. 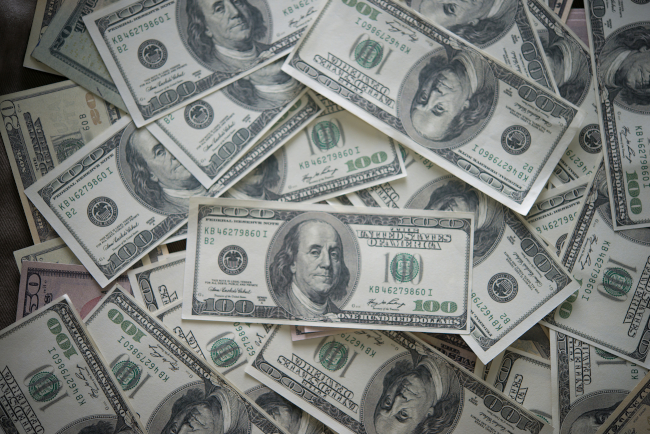 The money was seized and later returned without any explanation 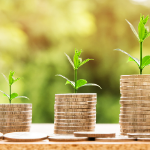 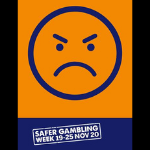 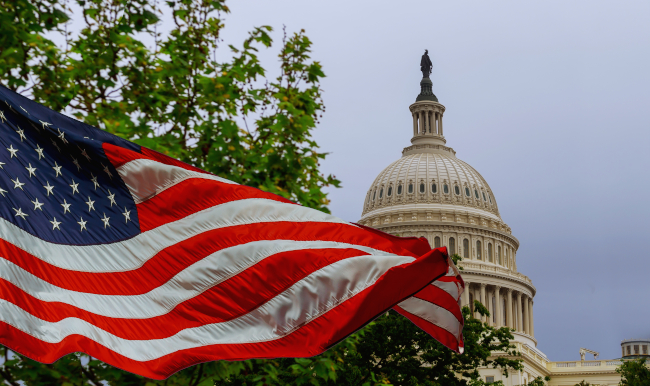