Most advanced players know that the standard Sklansky hand rankings, by author and poker expert David Sklansky, are not strict rules to play by and that there can be exceptions. They are more like general guidelines used for hand ranking and in actuality, their value can vary dramatically. This should be emphasized because hand values differ greatly based on the number of players in the pot, knowledge of your opponents, type of Holdem you’re playing (limit, no-limit, pot-limit) and how high the blinds are. The solution to how to play the perfect hand lies with the type of hand you have and working out how many other players such a hand is effective against – this is the dynamic hand value.

The types of hands you should be playing can be divided into 3 categories: Large pairs which are J-J or higher, big cards such as two cards from the J-Q-K or A sequence, and small pairs or suited connectors. The last category is actually two unrelated groups but they can be played the same and that is the reason we have grouped them together. Please note that the following information has been developed with longhand, limit context in mind.

Everybody hopes to get these premium hands. They have great value in and of themselves and aren’t board-dependent for a win. You are either raising for value or raising to knock other people out of the pot depending on the exact strength of the hand and the number of opponents.

For example, let’s look at K-K. Unless an ace hits the board, the K-K will very likely be the best hand at the flop. However, if the board is Q-10-2 and someone has Q-J and someone else has A-K, they’ll be wanting to stay in the hand. If you make this more complicated and make the Q-2 suited, someone with two cards of that same suit will be drawing as well. Now, you’re in a situation where there are about 16 outs against you, depending on what the suited cards happen to be. While you still have a greater chance than any other individual player of winning the pot, it has become much more probable that someone else will win instead of you!

This is a frequent situation with large pairs: they are usually the best cards at the flop, but there are enough runners out there that one of them is destined to beat you on the river. The way to improve this situation is to drive these other people out of the game at the flop through judicious use of raises and re-raises. At pre-flop, re-raise after they’ve raised you in order to make it very expensive to see the flop, and raise at the flop to knock any other players out of the game.

In the above situation, if you are seated in an early position and there are five people in the game at the flop, you should also consider checking in the hopes of check-raising to eliminate some of the players between you and the original bettor. Consequently, people with five outs or less won’t be in the pot against you and you won’t have as many worries about long-shot draws beating you at the turn or river.

One way of illustrating how hand value can dynamically change is when we reflect on what happens during loose games. In a loose game, you might want to consider not raising as much pre-flop. If you are in a late position now and a player has raised, with four players cold-calling the raise, do not re-raise because you are only increasing the pot and giving people a reason to chase you down with their draws.

Big cards such as A-K, A-Q and K-Q are wonderful for shorthand games but can be quite problematic for longhand games. If you hit the flop and you get a caller from your bet or raise you are probably have an overpair or are out-kicking them. The problem is that the alternative is that they are on a draw and so you need to show the true value of your hand and bet as heavily as possible. Your hand value could soon be worthless if you undervalue the present strength of your hand. If you get called again and the situation is that they also have top pair and you are out-kicking them then they are not going to raise you, you’re simply going to win a very nice pot, if they are on a draw then they will fold and you’ll win anyway with no further risk to the value of your hand.

Situations vary, but these hands can change dramatically in terms of value. Generally, you either won’t hit much when holding these hands or, you will hit a very nice hand such as trips, a flush, or a straight. The goal with these hands is to stack the pot odds in your favour. Note: The A-? hands play very much like a suited connector.

When you have a suited connector, you should hope that there are enough callers and dead money in the pot to warrant drawing to the straight or flush. Pot odds are the reason these hands can produce a profit with four or more players in the pot. They will be weak, generally, against two or three other players due to the limited value of the pot. The risk-reward ratio will lower their value in situations where there are a couple of players involved. In a pot that is played multi-way with a suited connector, you might have a flush or a straight draw, which will win if you happen to hit, but you only have to spend one-tenth of the pot to see the next card. These are great odds.

When you have a small pair, you’re hoping for the 13% chance of hitting a set on the flop. Therefore, if there are seven people are in the pot, you have perfect pot odds for a set. But, for small pairs, not only are the pot odds good for a set, the implied odds, once you hit your set, are exceptional. If you do hit your set, odds are great that someone will have a second-best hand with a slim or no chance of beating you, and that person will pay you off with something like top pair. Small pairs only show their best value when playing with five or more players in the pot.

A common follow-up question to this small pair advice is, “How do I evaluate the set potential of large pairs?” After all, we’ve discussed how implied odds are overall pretty good once you have hit your set. Unfortunately, the same doesn’t apply to large pairs. If you hit a set with a large pair, there’s a very good chance it will be top set, meaning there are no cards on the board higher than your set, you won’t get much action other than draws. Think about this: if you have A-A and the flop is A-J-5, there’s only so much you can get from a hand such as K-J. So although it looks great you will still be playing as if you only had top pair, which is betting in order to knock the other players off their draws. This is a great example of a pair having the same value as a set, how’s that for dynamic value? 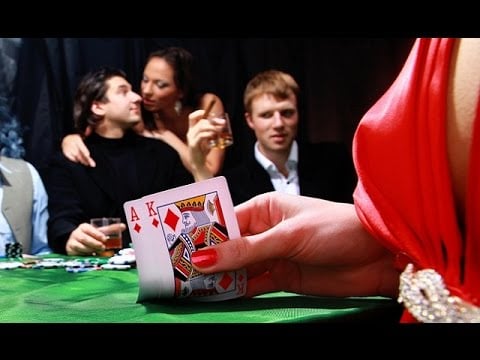 Can You Make A Living From Poker? 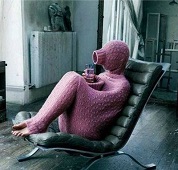 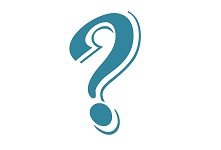 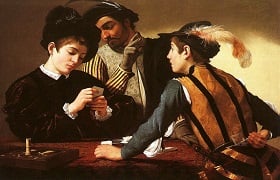 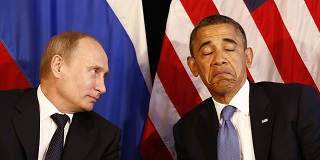