As Auld Lang Syne rang out to mark the arrival of 2020, Play’N Go, the Swedish software developer made a commitment to release 52 new slot games in this same year and on October 29th, slot game 41 of 52 was released – the Disco Diamonds slot.

Boasting a diverse portfolio of slots, Play’N Go have become one of the biggest slot developers in the iGaming industry and each title houses all the usual trademark elements of big win potential, as well as a series of fun-filled features. Disco Diamonds is just one of those!

Featuring a never-ending party on reels with stacked symbols, a soundtrack designed to get you moving, re-spins, wilds, multipliers, free spins and a whopping great fixed jackpot of 10,000x your stake, there’s no wonder why players flock back to this title time and time again!

Playable from 10p to a high rolling £100 a spin, Disco Diamonds takes players to the dancefloor in terms of excitement. However, despite its modern theme, the symbols on this 5-reel, 243 ways to win reel engine are anything but up to date.

Styled to suit the 21st-century spinner and those looking for a touch of nostalgia, Disco Diamonds delivers wins from a minimum of a three-of-a-kind combination, starting from the leftmost reel.

Unlike traditional slots, a win here can be achieved by symbols falling anywhere on at least three consecutive reels (starting from left to right), meaning you’ve more chance of hitting a win with a 243 ways to win reel engine compared to a typical fixed 25 win line slot machine.

A fully immersive setting resembling a nightclub dancefloor complete with flashing lights delivers an open all hour’s style of play.

The control panel consists of pre-set value buttons allowing for a quicker way to set your bet. Manual and auto spin options also dominate the panel along with your balance, bets and wins.

Prefer a quicker outcome? Click the thunderbolt icon to the lower left of the screen for quicker reel spins.

Not sure how to play? The question mark provides all the info you could possibly need.

Not a fan of the sounds? Mute them!

Autoplay offers up to 100 spins with options to stop when you hit a win of a specific value or if free spins are won. 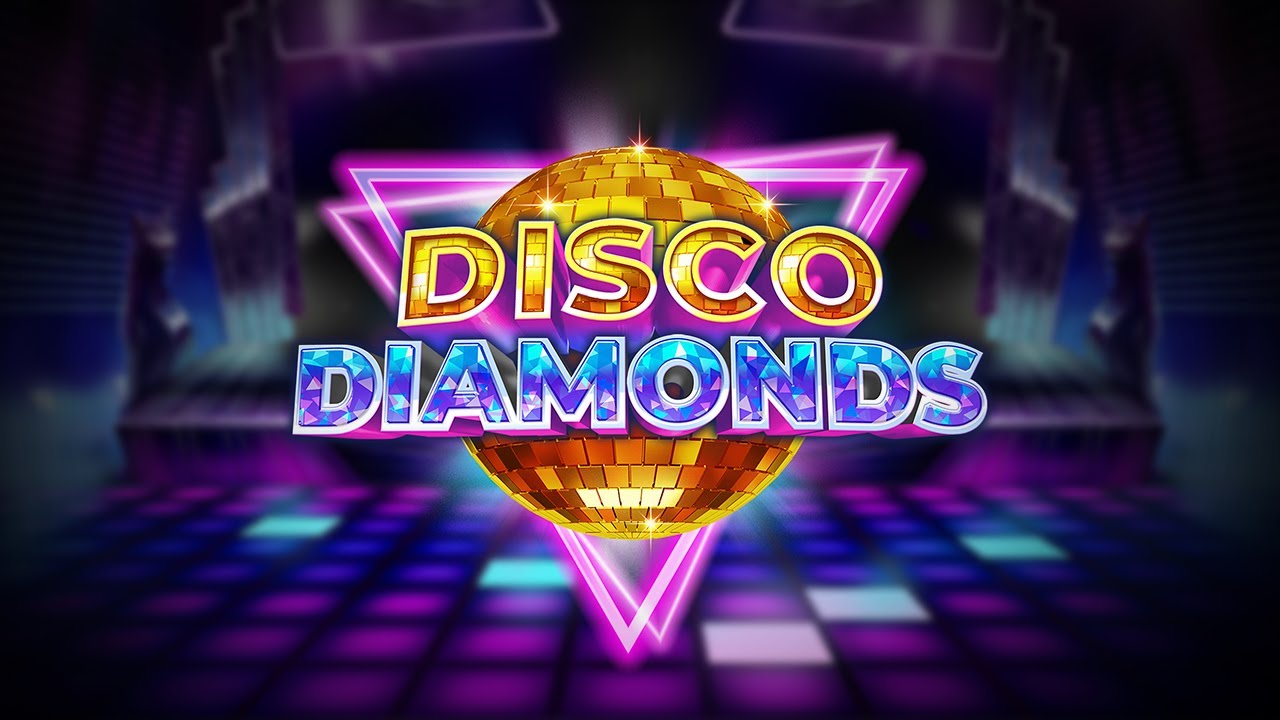 The bonus wheel symbol landing on reels 1, 3 and 5 will award a spin of the bonus wheel where there are free spins and instant multipliers up for the taking. Free spins options on the wheel include 5, 7, 10, and 20 free spins or multipliers of 7x, 10x, 25x or 50x. The free games bonus not only allows you to play for free and win for free, but it can also see players benefiting from a disco re-spin bonus. All wilds during your free games will become special wilds for an increased chance of landing the re-spins.

A golden disco ball will trigger the disco re-spins feature where a multiplier is chosen at random for the next free re-spin. The disco wild will be locked in place for the re-spin and if a win is found, the value will be multiplied by the sum sitting above the reels.

If a new disco wild, falls, the process continues again, and the multiplier increases. The re-spin and win feature will continue, with wilds locking in place and the multiplier climbing 1x each time until there are no new wilds falling into place.

When was the Disco Diamonds slot released?

What is the RTP of the Disco Diamonds slot game?

Disco Diamonds is a mobile-optimised slot.

What is the variance of the Disco Diamonds slot machine?

Minimum bet on the Disco Diamonds slot is 10p and the top prize is a 10,000x multiplier.

The bonus wheel can deliver free spins or multipliers. There are also re-spins to benefit from as well as special wilds, additional multipliers and stacked symbols.

There's a fixed base game jackpot multiplier of 10,000x.

Is there anything else that I should know about the Disco Diamonds slot?

If the spinning of the reels begins to slow, this could be an indication of the imminent arrival of the special wild (for the re-spins) or the arrival of the bonus wheel symbols. Should the reels slow and the music speed up, it’s important to note that this doesn’t always guarantee you one of the features, it’s a feature to ramp up the thrill level. Should you be lucky enough to land a golden disco ball wild, you should remain sceptical, because you’re not guaranteed a win here either!

Check Deadmau5 by Microgaming, the 2020 release based on the Canadian DJ of the same name, as it offers a never-ending party atmosphere with iconic tracks from the superstar DJ and similar features.