Ramses Revenge slot is an ancient Egyptian themed online video game by Relax Gaming, only the graphics are anything but dated. Styled to give the impression of a modern-day Egypt, the symbols tell a story of a man who once was searching for a fortune. Realising he couldn’t take all of the treasures with him, his adventure soon turned to escape but that will be difficult with Ramses hot on his tail! 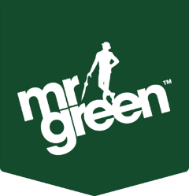 Packed into the 6×4 reel engine are numerous ways to win and the value of those wins will depend on your stake and the symbols that land. The minimum bet is just 10p and the max is just £20. Bets can be adjusted via the pre-=set value buttons housed within the coin icon on the screen.

Win values are per symbol, only 3-of-a-kind minimum are required to generate a pay-out. Tutankhamun delivers the best pays followed by the Ibis (bird), Sobek (crocodile God) and the Miu (cat). Low-value symbols are represented by stone-carved icons of the eagle, lotus flower, eye of Ra and Ankh. 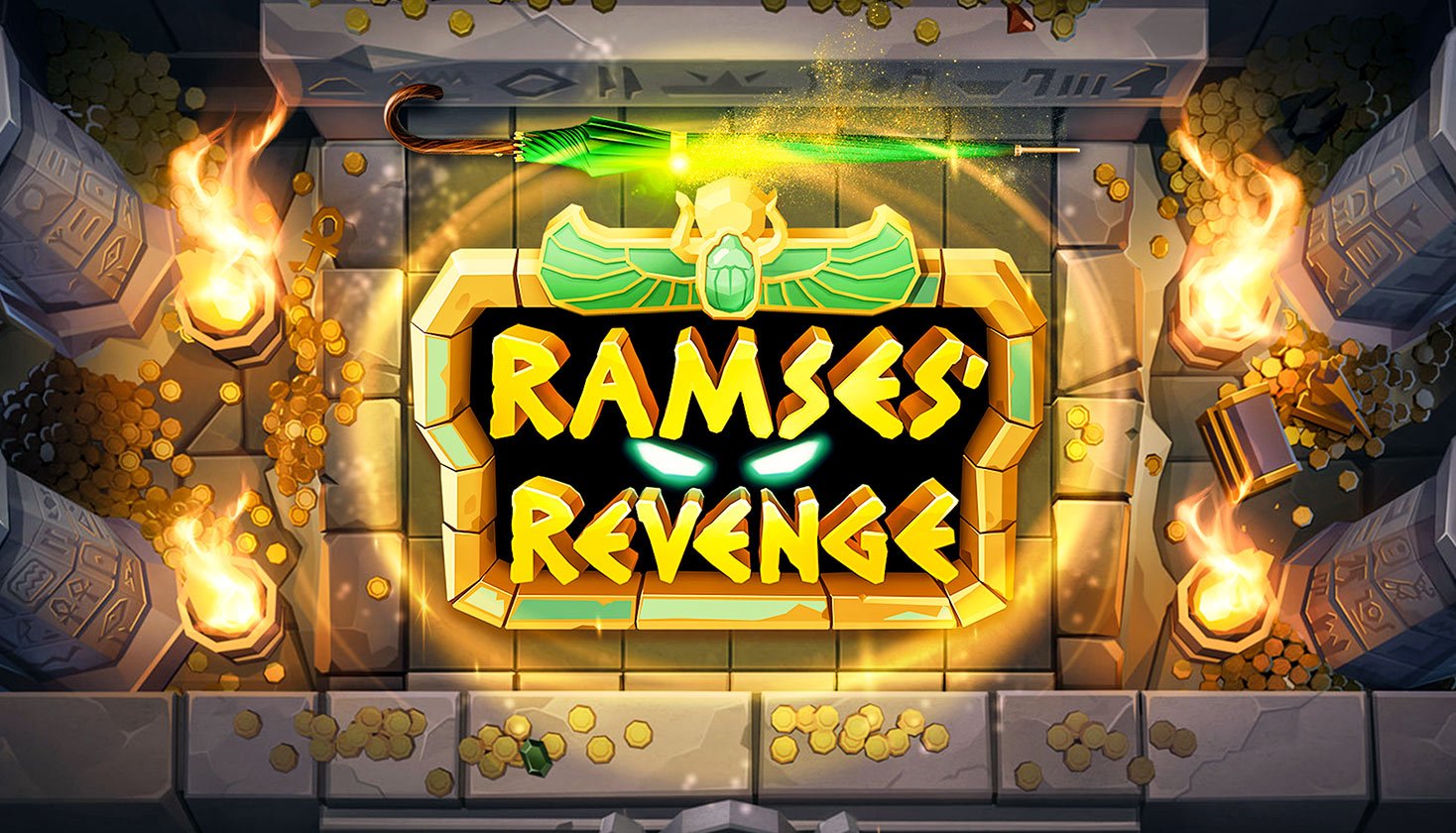 Ramses (the mummy!) is highly visible on the reels and this could be due to him having no value. He is a valuable symbol though as he has many features waiting to be unleashed. The horrified explorer seeking his freedom is a scatter and two or more in view will award 6 free spins. Before your free games get underway, the spaces that the explorer occupied will now become a mummy wild.

During your free games, any additional explorer symbols falling will result in one of the existing mummy symbols moving to its place and awarding an additional spin. At the same time, the multiplier value of that mummy will be increased by 1x also. Huge wins could be achieved with multiple explorers and mummy symbols making an appearance.

Randomly on any spin, a mystery sandstorm may appear. It’s possible for 2 to 6 waves of 1 to 4 mystery symbols to appear. Look out for the concrete symbols bearing the scarab beetle, as each of these will transform into identical symbols for a shot at colossal wins. A Sandstrom will brew up before the feature sets in, but it does like to tease sometimes by appearing and offering nothing.

Buying into the free spins by-passes the time and money it takes to launch the main feature. Minimum bet buy-in is £8, maximum bets of £20 will result in a buy-in fee of £1,600. This is a big risk though because you may not generate enough wins to recover the buy-in price.

Visuals are crisp and the soundtrack adds a touch of suspense which is then heightened as the features set in. The screen darkens prior to the free games commencing and Ramses’ silhouette crawls onto the 6×4 grid and devours the explorer. Blue eyes can be seen blinking in amazement which soon vanishes when the fire-torches are lit.  And it’s the gameplay like this that is guaranteed to keep players on the edge of their seat!

When was the Ramses Revenge slot released?

What is the RTP of the Ramses Revenge slot game?

Ramses Revenge is a mobile-optimised slot.

What is the variance of the Ramses Revenge slot machine?

Ramses Revenge is a high variance slot game. High volatility slot game pay out less often on average but the chance to hit big wins in a short time span is higher.

The minimum bet on the Ramses Revenge slot is 10p and the top prize is 49,996x your stake.

Multipliers are the way to win big and the biggest of 49,996x is only ever available during the free spins bonus. The more explorer symbols that trigger the feature, the greater your chance at landing a huge prize.

Is there anything else that I should know about the Ramses Revenge slot?

The buy-in bonus does not guarantee wins nor does it guarantee you recovering anywhere near the initial fee to generate the free spins. This means it is a huge risk to opt for this feature.

Wild Walker by Pragmatic Play! Despite being a zombie apocalypse-themed title, it features expanding walking wilds and reels that can increase from 5 to 8 for huge win potential.