Worms was one of the greatest video games of all time!

That’s putting our cards on the table, isn’t it?!

We mean it. Despite the backwards technology that gamers had to put up with back when Worms was released on a machine called the Commodore 64 (among others), the game was brilliantly designed and – best of all – was actually funny!

This is the second time that Worms has been turned into a slot game by Blueprint. Some people don’t like sequels, but it’s generally a sign that a game has done something right. Works from all sorts of other art forms are now popping up in slots, and we applaud the use of this iconic video game (which, did we mention, we bloody love!).

Worms Reloaded slot is a progressive jackpot, using the Jackpot King system. That means that the return to player in the base game will be turned down somewhat.

It comes with a free spins bonus game alongside the big jackpot and has wilds in the base game.

These worms have been crawling, heavily armed and dangerous, around slot screens since August 2016, but should you get in the trenches with them? 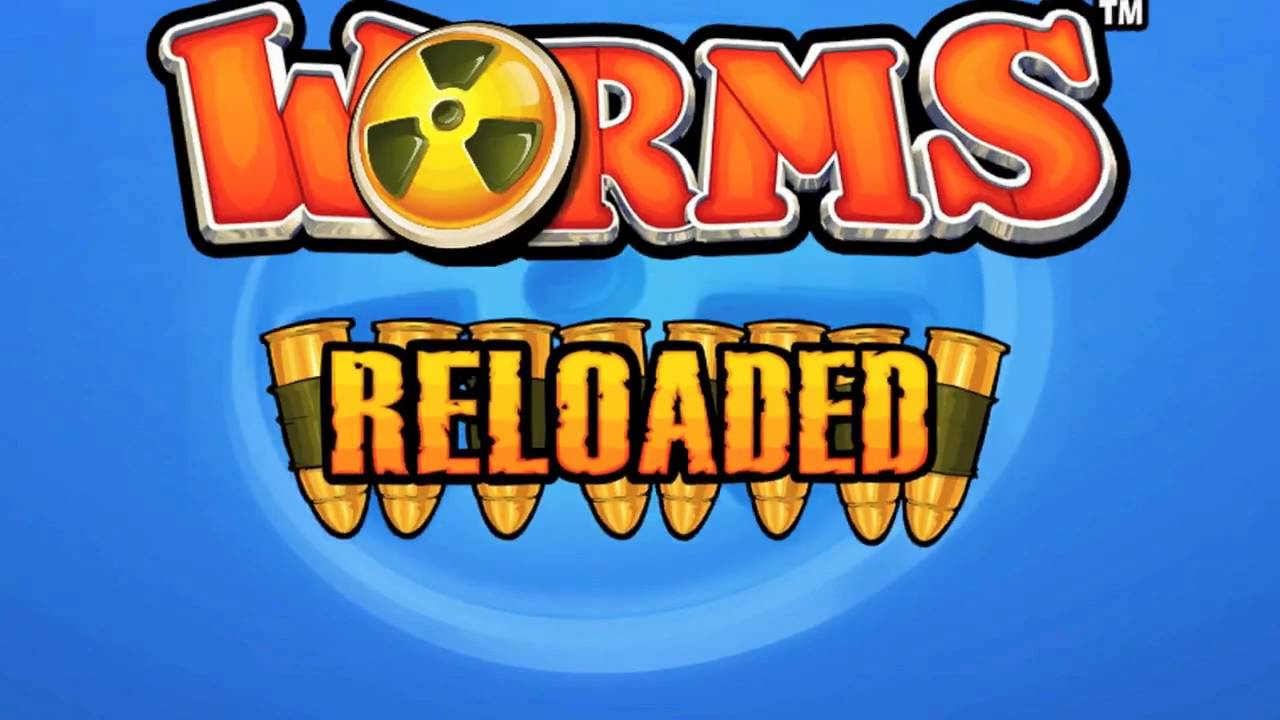 We’ve mentioned the lowered RTP you find with progressives, and boy it’s a big effect in this case! The theoretical return to the player here is 92.66%. We don’t have a full industry average to report to you, but most games are up around 96% at the moment.

We’ll say a couple of things about this. First, our familiar refrain that RTP is not a very accurate measure of a single person’s likely experience of a game, it’s a long term measure of the game’s performance. Secondly, this is a straight trade-off: Progressives work by shaving a little off stakes in order to build a really big prize pot.

This is a 5 by 3 grid game of 15 symbols and 20 pay lines – again, about average – and you’ll need to have Flash, JavaScript and HTML5 on your device to play Worms Reloaded slot.

The paytable opens – as so often – with cards.

As befits a game based on an innovative and original video game, Worms Reloaded slot has a lot of bonus games.

We’ll try to give you a summary here, but always remember to read rules and make sure you know how to play a game before you put money in it.

There are four bonus features during the base game that are triggered randomly from any spin.

The bonus game is in four styles:

The progressive jackpot is triggered randomly by symbols on the reel, opening a spinning wheel game that climbs to the ultimate prize.

We tipped our hand a bit at the start of this Worms Reloaded slot review.

This is a really great game, one of our favourites and we’re only surprised that it isn’t more popular than it is.

We did literally laugh out loud a couple of times while reading up on the rules of this game. The absurdist humour of the original Worms video games is in full effect in this Worms Reloaded slot version and is beautifully delivered via great and deep theming, animations, game features, graphics, music, everything!

The variety of bonus games is superb, with a real thrill involved in finding out what experience is next for you.

So, we’d better find some negatives.

Those things that are positive for us, might not be your cup of tea. If the sense of humour in this game doesn’t appeal to you, then having this set of jokes repeated over and over again will be a nightmare rather than a pleasure.

And some people don’t enjoy complex games. There’s a lot going on here, and you may find it overwhelming.

Progressive jackpots do draw people in with eye-catching top prizes but there’s a trade-off, and dropping the RTP of the base game down to 92% is quite a big deal and might be too much for some players.

Of course, the best way to find out is to have a look yourself, so put on your worm suit and your military fatigues, and prime your killer sheep as you head into battle with the bravest invertebrates in history!