Can Online Betting Beat the Onslaught Against It?

You might have read the title of this article and assumed that the topic would be about a certain virus and its effect on the gambling industry. Nope, I think we’re all tired of that! Instead, we’ll be looking at some big changes that could be coming to online betting if the Government has its way.

I’m talking about the new report from the House of Lords (HoL) Select Committee, called the ‘Select Committee on the Social and Economic Impact of the Gambling Industry Gambling Harm—Time for Action‘. Big changes are coming to the gambling industry with the aim of harm reduction.

There’s no doubt that gambling has the potential to upset a person’s life. Because of this, many people want tougher regulations around online gambling. And the pressure’s mounting this week for the government to do more as MPs and the House of Lords call for change.

What changes are they asking for? Will online betting still exist in a few years? Let’s find out…

Are loot boxes gambling? This question’s been simmering for a while now. We thought we’d settled the issue in 2017 when the Gambling Commission (the Government branch that licences and regulates the UK’s gambling industry) announced that it did not see loot boxes as gambling.

They argue that because players cannot exchange loot boxes for money, it doesn’t constitute gambling. Problem-gambler charities, as well as health experts, including the NHS Mental Health Chief, think this definition is too narrow.

Now the House of Lords (HoL) is making it very clear that they believe the 2017 ruling is wrong.

The HoL is not wasting time; they want change, and they want it now. And, today, following the latest House of Lords Select Committee report, they called on the government to reclassify loot boxes as a form of gambling.

In a statement from the report they say,

This does not mean that the government will ban loot boxes altogether, which has happened in some EU countries. It does mean that the games’ manufacturers will have to take the same measures as online betting businesses do already, e.g. setting age-limits, obtaining gambling licences, and player safety.

Football’s only just reappeared on our screens, and it’s already creating controversy. From the same HoL report as above, the Select Committee recommends the removal of betting firm sponsorship from Premier League shirts. They also argue for its removal from Championship club shirts too.

This includes sponsorship from the online betting industry. The report acknowledges that clubs need time to make changes and should have until 2023 to phase out sponsorship from betting firms.

They argue that gambling sponsorship strengthens the link between sports and gambling and results in a greater number of gambling addicts.

The HoL Select Committee also argues for the introduction of an advertising ban for most forms of gambling, including online gambling.

And here’s a kicker for many online betting sites, they want to exempt horseracing from the ban. If the legislation passes, it means that we’ll no longer see adverts from many types of betting site, from the online sports betting to the online bingo.

It strikes me as unfair – I think we can all guess why they’ve decided to exempt horseracing. I love a flutter on the GGs, so I’m not complaining about that, but I also love a bit of bingo and football.

The Government will respond to the Select Committee in due course. They take the suggestions extremely seriously but can choose not to implement them. For example, they may require further evidence before choosing to act. They could even question why it’s OK to continue to advertise horseracing but not football – it seems somewhat arbitrary.

However, given how deeply entrenched we are as a species in the act of gambling (and let’s face it, some of us have fun without becoming addicted or encountering problems), it’s unlikely that online betting will ever disappear from the UK.

It appears to be taking a similar route to tobacco – we don’t have an outright ban, the Government regulates it heavily.

But gambling isn’t in the same ballpark of harm as smoking…is it?

I think the answer to that is subjective. 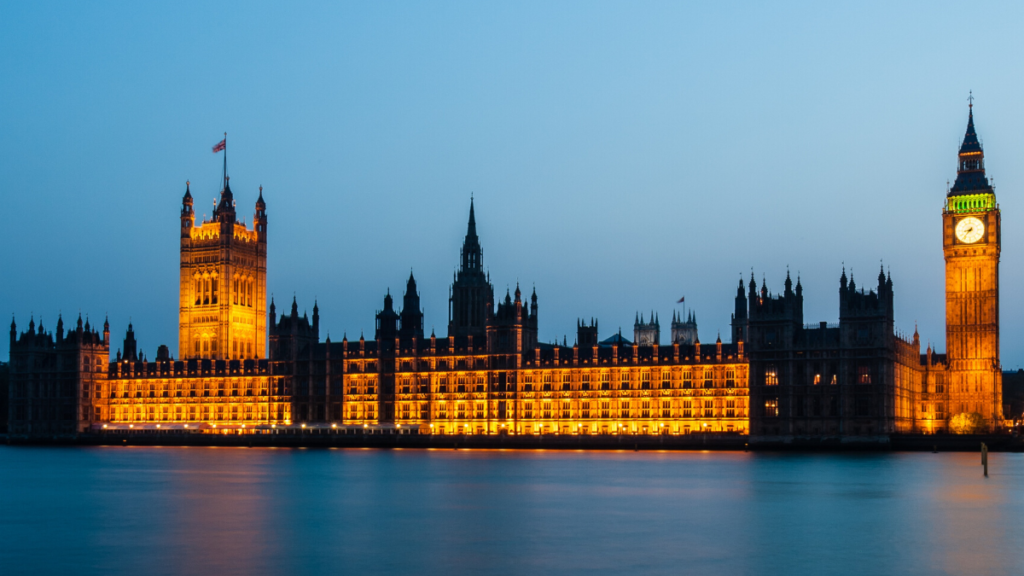 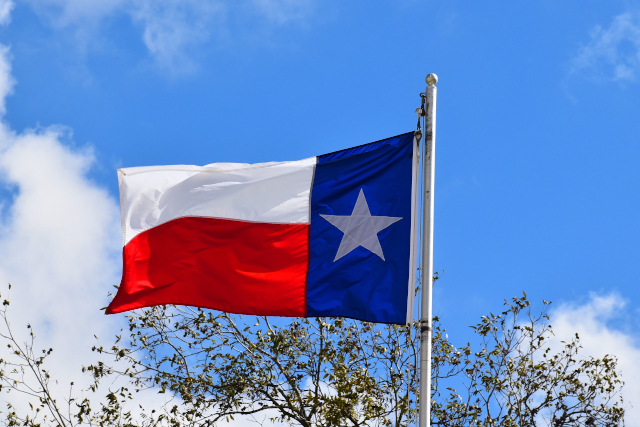 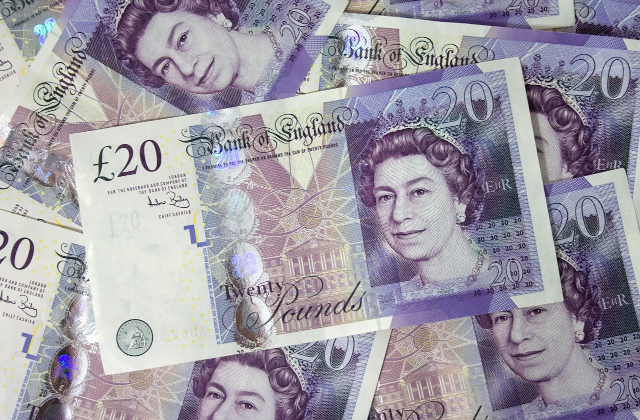 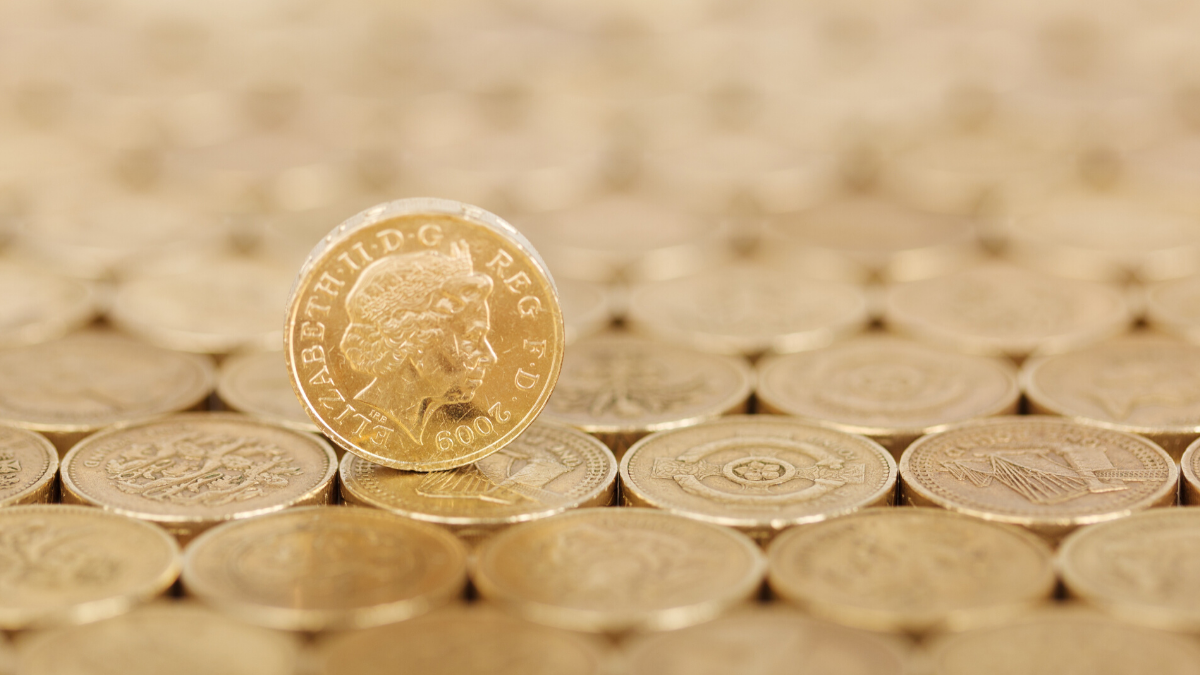 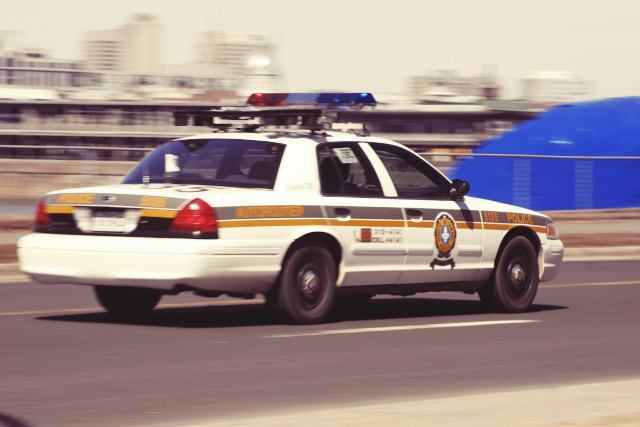 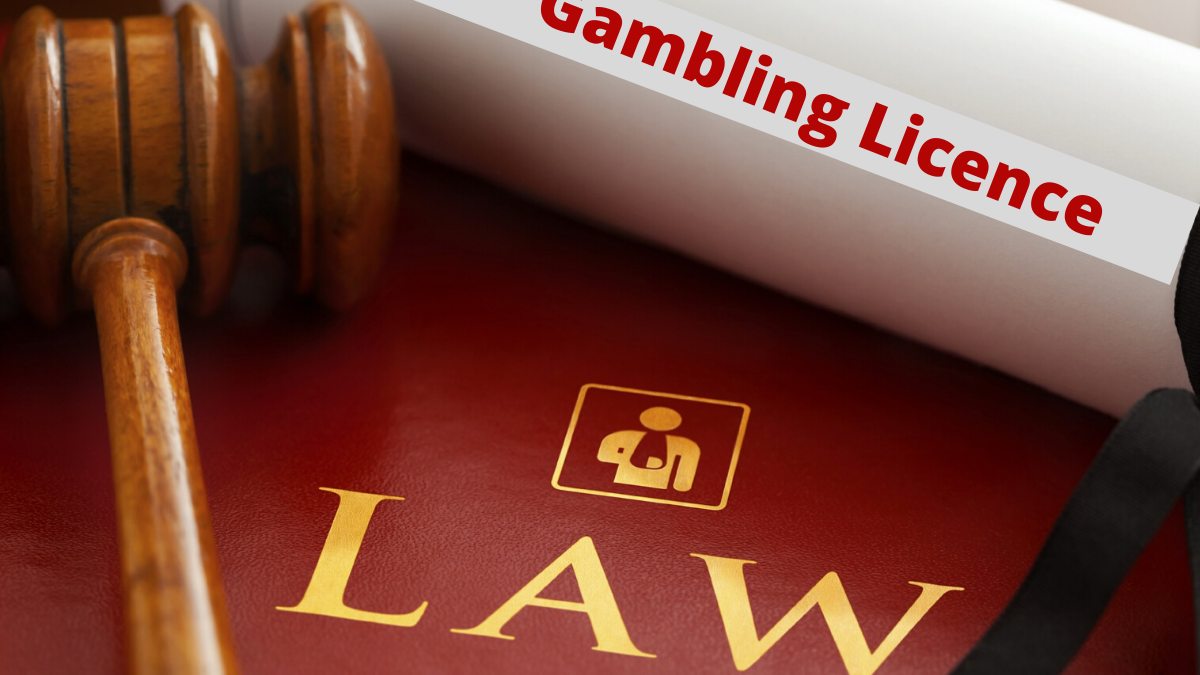