Italy was in shock after the police arrested four employees of one of the country’s largest gambling and lottery operators, Lottomatica Holding after an investigation discovered they came up with a systematic plan used to rig the lottery in their favour.

The four individuals planned to get rich by providing their family members with the information about locations where winning scratch-off tickets were waiting to award a prize.
Apart from the four Lottomatica Holding employees, eight additional individuals were taken into custody.

According to the Guardia di Finanza, a special police unit of this law enforcement agency conducted the investigation that revealed the full scale of the fraud. Since the four employees had information related to the location of winning tickets, they tipped off their family members to win jackpots, which in some instances were worth several million pounds.

The investigation started back in 2015 and lasted until 2019, and managed to identify the perpetrators, their scheme, and to locate, intercept and collect the winning tickets.

IGT, the gambling giant that owns Lottomatica Holding, strictly prohibits its employees from taking part in any of the games provided by its subsidiaries. The four fraudsters successfully bypassed this ban by giving their family the location of retail shops where winning tickets were sold.

The organised crime group won nearly £22 million in total. Two of the tickets awarded a little over £6 million each, while two Maxi Billionaire paid out a combined jackpot of £10 million.

Odds for winning a Maxi Billionaire main prize are 1 in 9.36 million. At the same time, odds for hitting the Super Cash jackpot stand at 1 in 15.84 million.

IGT and Lottomatica helped the Guardia di Finanza during its investigation, giving the investigators unrestricted access to all its computers networks. The authorities eventually managed to identify the culprits and to reveal the entire operation.

As soon as the investigation pointed at four employees, IGT suspended them as a precautionary measure. According to the press release posted by the company, IGT took the incident very seriously and offered its full cooperation with the authorities. The company stated they wanted to assist the investigation in order to protect the integrity of the products it offered, in the interests of its customers.

Apart from dedicating a significant amount of resources to support the official inquiry, IGT has conducted an internal one to assess the current situation.

The gambling technology company plans to thoroughly review all of its systems designed to prevent activities such as these from even happening. After the internal investigation is over, a new set of measures should be implemented to maximise the security within the company and its subsidiaries.

In the meantime, the suspects have been formally charged, with the list of charges including several counts, from aggravated fraud to receiving stolen goods, unlawful access to network systems and laundering of illegally acquired funds.

If found guilty, they could end up behind bars for a very long time. The fraud charges can get them a prison sentence of up to three years, while money laundering, as the most severe offence, comes with imprisonment of up to twelve years.

Under the provisions of the existing legislation, all revenues generated by lottery in Italy are used for the public benefit. At the same time, a portion of it gets allocated for the treasury, Ministry of Heritage and Cultural Activities and the country’s horse racing industry. A part of it is also used for various social programs implemented by the government. 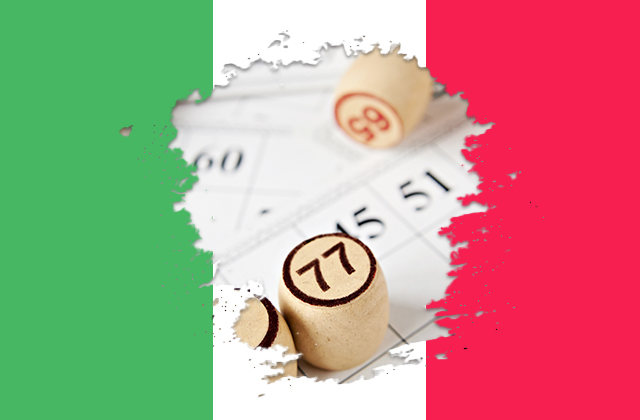 They could spend up to twelve years behind bars 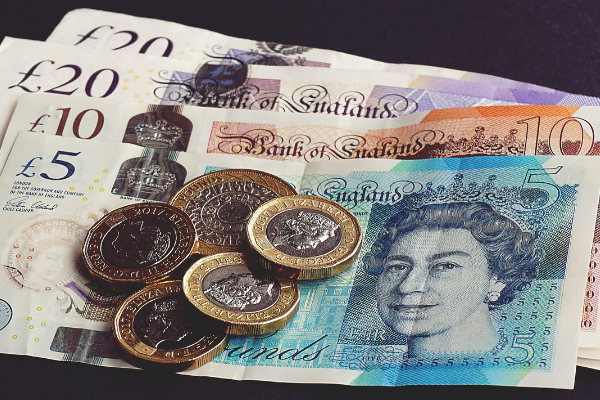 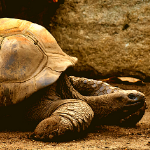 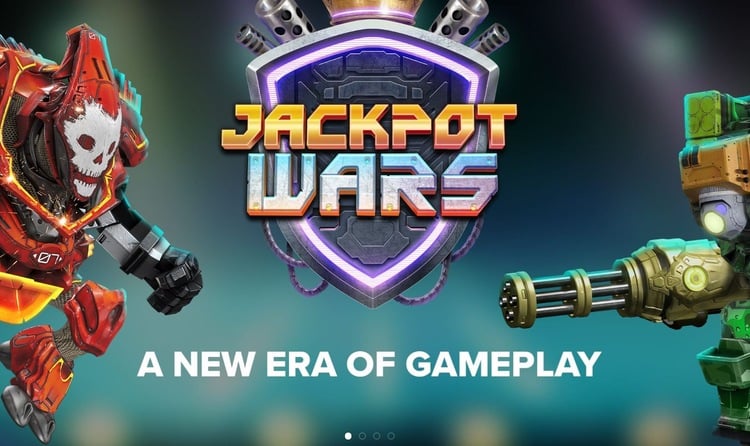 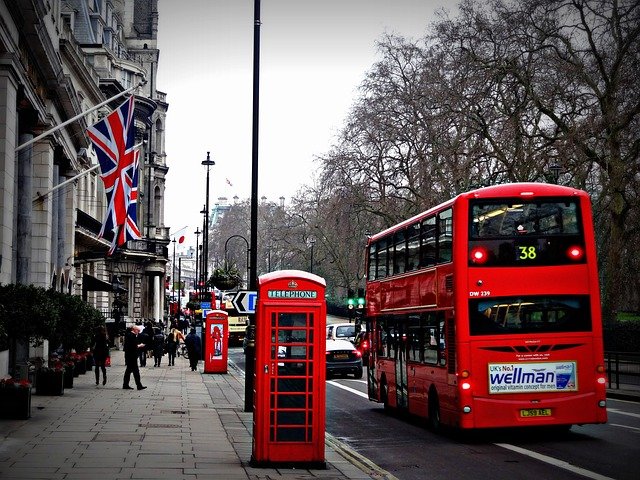 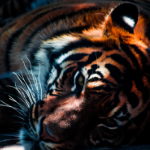 The Fantastic Beasts Exhibition at the Natural History Museum