Manitoba Liquor and Lotteries has announced that one of its employees has been arrested for stealing more than £150,000 from the provincial Crown Corporation. The 51-year-old Lori Ann Mann was taken into custody in early March and is now facing serious charges. The list of misdemeanours includes theft and money laundering.

The fraud was discovered following an internal audit, which revealed a number of suspicious transactions. All of them involved Mann. She served as the Crown Corporation’s Casino Tours Department. According to available information, the audit began in May of 2019, after the corporation contacted the local police. The unusual transactions have been regularly going on since April 2017.

She Used Bus Tours to Scam Her Employer

Mann used a scheme that involved special bus tour packages. These packages were part of the offer available to customers of a casino in Winnipeg. The service allows guests and tourists to use bus and transportation services to visit local gambling properties and other interesting locations.

The price of these sightseeing trips is not fixed and is determined by the number of visitors that book the service. Mann forged trip sheets, displaying a higher number of passengers on the bus at the time of the tour. She also falsified trips that never happened, claiming illegal payments and requesting refunds.

That way, large sums of money were later paid back to her. In certain instances, the money was returned to the bus company, owned by her! According to the authorities, the disgraced casino employee used this scheme to commit the majority of 300 fraud and theft cases.

However, she hadn’t always used the services of her own bus company. Some of the other companies she worked with were also under investigation, but it was found they have been entirely unaware of Mann’s scheme and the illegal payments and refunds that took place. These serious allegations against her are yet to be proven in a court of law. There’s no information on the start of court proceedings.

A Tough Time for the Crown Corporation

Manitoba Liquor and Lotteries has been going through a rough period. Apart from being defrauded by one of its own staff members, the Crown Corporation was forced to lay off or temporarily discharge over 1,300 of its employees. According to some estimates, this number accounts for more than 40% of its entire workforce.

The corporation explained the layoffs were the result of the financial crisis that had been created on a national level due to the closure of casinos and other gaming properties. Since these establishments ceased operation for most of 2020, laying off its employees had to be done in order to maintain the company’s financial liquidity. The move helped the corporation save more than £750,000 in salaries and costs.

Well, it looks like the corporation could have saved an additional £150,000 if they had fired only one person.

It’s not the first time the Crown corporation has been involved in a lawsuit. In 2017, the agency was cited by an unnamed insurance company in a case against the local volunteer firefighters. According to the document, six firefighters and the town of The Pas were named as defendants, with the insurance company claiming multiple damages, interests, and costs.

It cited negligence in the way the firefighters fought the fire, which completely destroyed the Town Centre Hotel earlier that year.

However, Manitoba Liquor and Lotteries issued a statement saying its name had been added to the lawsuit without the corporation’s knowledge. 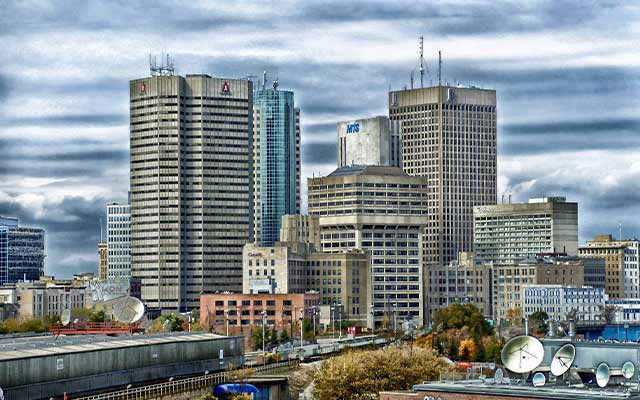 The fraud was accidentally discovered during an internal audit. 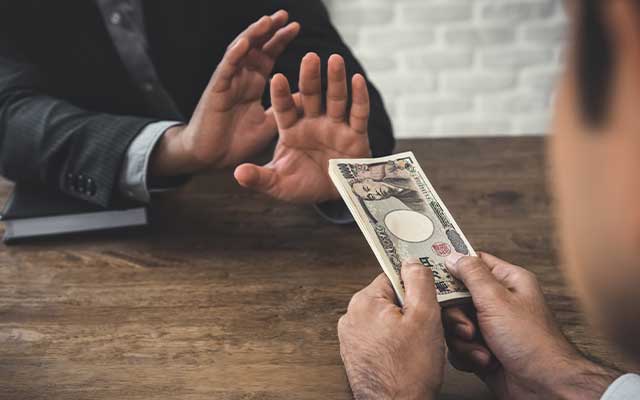 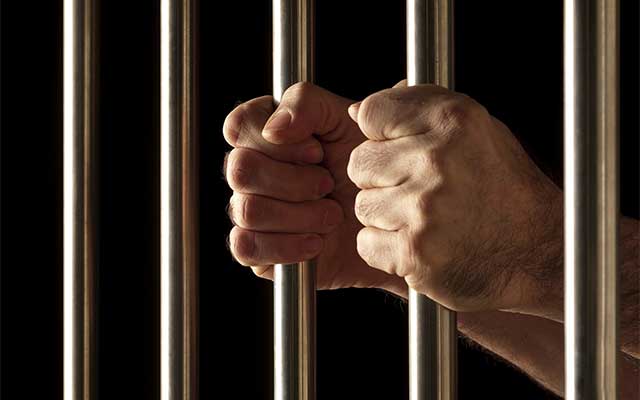