An inquiry conducted by the European Anti-Fraud Office (OLAF) revealed that more than €400,000 (that’s nearly £350,000) were diverted to a casino project in Cyprus.

Initially, the funds were allocated to research on improving the detection of forest fires, but it turned out this project never actually existed and was only used as a cover. According to the information provided by OLAF, the documents used to obtain the financial support of the EU were also false.

An Unknown Casino Project Fooled Hid Behind an Environmental Research

The project was supposed to be carried out by a multinational consortium, consisting of business entities located in France, Romania, Spain, and Ireland.

All the documents submitted for the project appeared to be in order, but certain personnel costs quickly drew the attention of the European Commission’s (EC) Research Executive Agency (REA), which funded the entire project. The officials turned to OLAF for help, which conducted a series of checks and determined the multination consortium was unable to carry out the environmental project, as it simply lacked the operational capacity to do so.

In a report filed back in November last year, the anti-fraud agency came to the conclusion that all the documents submitted for the funding were bogus, and that even all later progress reports were basically lies.

OLAF discovered that the biggest portion of the funds the project received had been used for a completely different purpose. The EU money was used for a casino and hotel project in Cyprus. OLAF didn’t reveal any further information about the said casino project, nor did it disclose whether the project was based in Northern (a de-facto independent state with Turkish majority) or Southern (the EU member) Cyprus.

No Further Details on the Mysterious Casino

An ambitious casino project is currently under construction in Cyprus. The City of Dreams Mediterranean is being built by Cyprus Casinos, a joint venture between a local consortium and Melco Resorts. Once completed, this complex Limassol will become not only the biggest casino in Cyprus but also the biggest one in Europe!

The joint venture has also opened four smaller casinos located across Cyprus, as well as a temporary one in Limassol, which will be in operation until the City of Dreams Mediterranean is completed.

According to The Cyprus Mail, the fraud discovered by OLAF doesn’t involve Cyprus Casinos and its City of Dreams Mediterranean. The leading Cypriot newspaper also claims that the unnamed casino project hasn’t even begun.

Unfortunately, this is not the first time that organized criminal groups target funds provided by the EU. In recent years, various criminal groups, including the Mafia, have used scams to obtain money from the EU grants for environmental and agricultural projects.

Commenting on the case, OLAF Director Villa Itala explained it was crucial to make sure that funds given by the EU were spent correctly, especially as the Union’s focus was at the pandemic of coronavirus and dealing with climate change.

“Every euro counts”, said Itala and pointed out the agency would continue its efforts to ensure everything was done properly.

Following the inquiry, OLAF issued a recommendation, advising REA to claim the funds back and to hand over the case to the relevant authorities in order to bring the individuals behind this scheme to justice.

Initially, the funds were allocated to research on improving the detection of forest fires. 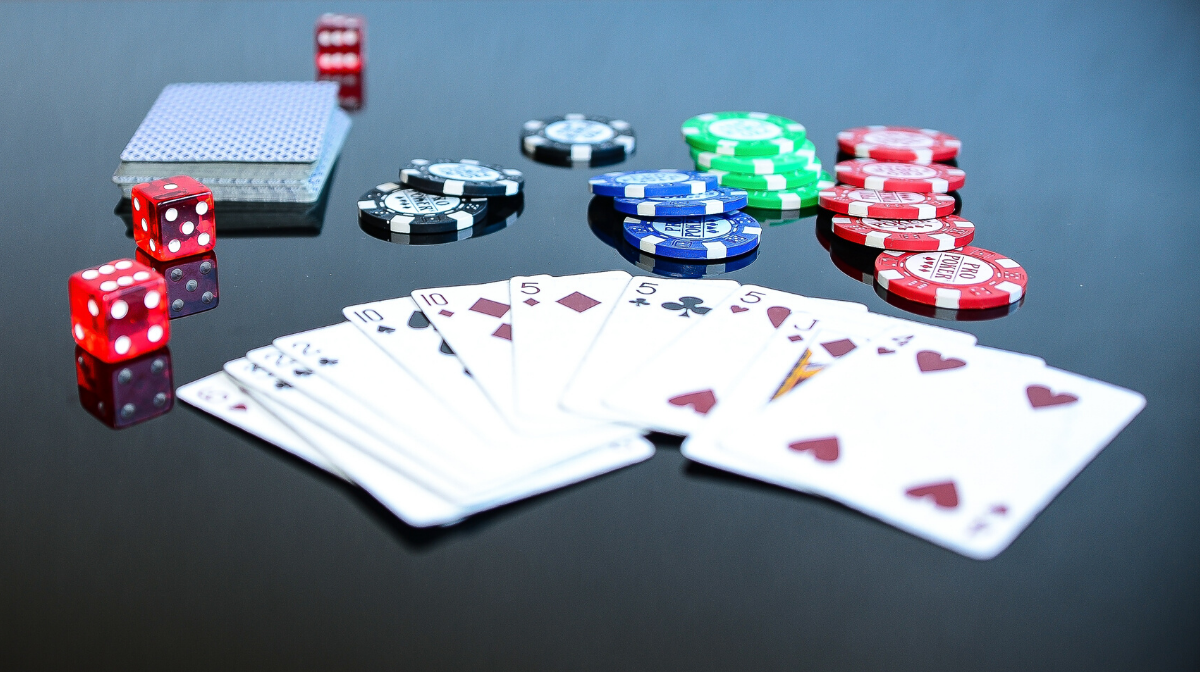 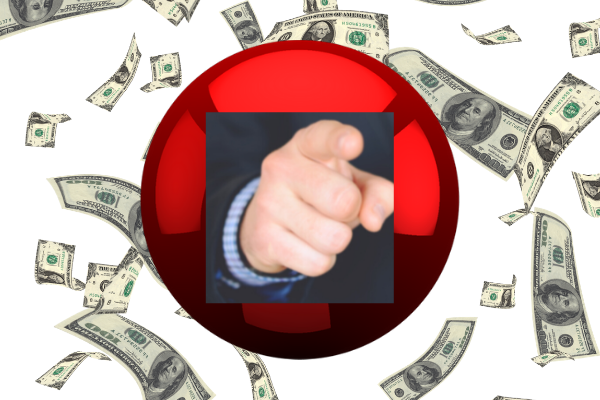 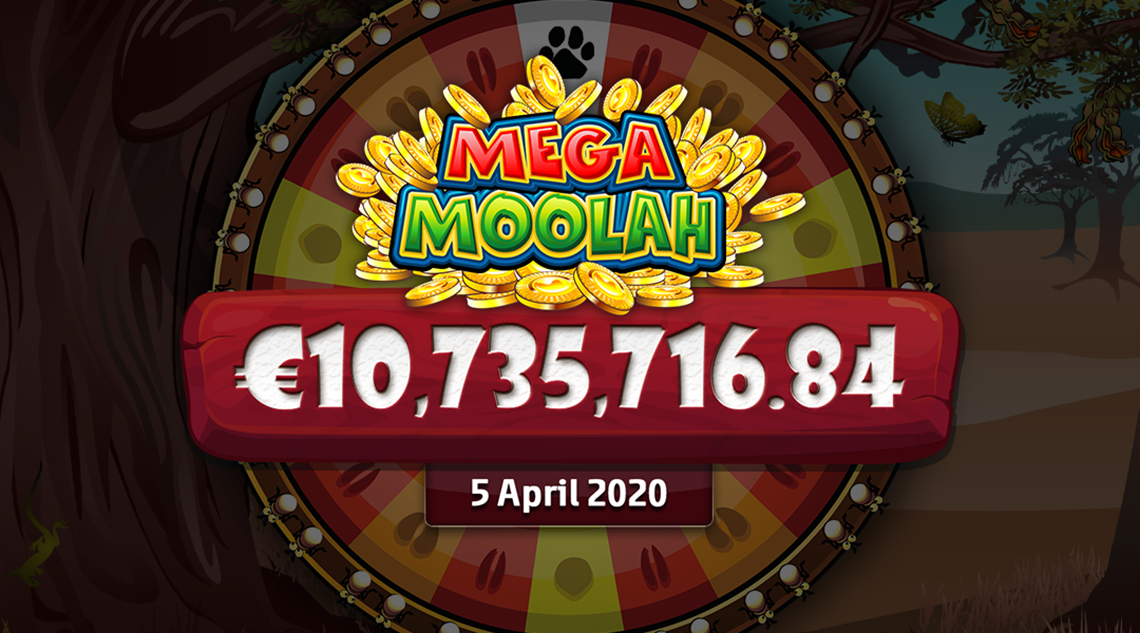 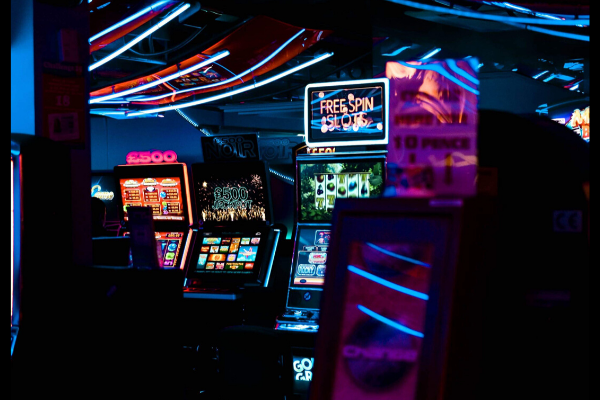