Neil McArthur, the Chief Executive Officer of the UK Gambling Commission (UKGC), resigned from his role on Monday. The somewhat surprising move comes amid the ongoing review of the country’s Gambling Act.

The country’s gambling watchdog has been heavily criticised recently over inadequate actions taken to resolve issues related to one of its licensees.

McArthur was named the CEO three years ago. During his time in office, the Gambling Commission introduced a number of important measures, including a ban on using credit cards for gambling. However, the public lost trust in the regulator’s capacity to control the UK gambling sector.

The New CEO Won’t Be Appointed Yet

His resignation became effective immediately. Until a new CEO is appointed, the regulator’s deputy chief, Sarah Gardner, and COO Sally Jones will jointly serve as an interim chief executive. According to available information, the Gambling Commission’s new CEO will be named after the regulator gets a new chairman. The current chair, Bill Moyes, should step down from his position in the second part of the year.

Speaking about his decision to leave the UKGC, McArthur said he felt it was the right time to step down from his position. He explained that with the ongoing review of the Gambling Act, a new and fresh face should lead the regulator in the future. McArthur pointed out that the UKGC had made significant steps to ensure Brits gambled in a fair and secure way. The former CEO is sure the Gambling Commission would remain in a solid position to deal with any future challenges.

As we’ve already mentioned, McArthur’s resignation comes amidst the ongoing review of the country’s Gambling Act, which has been in effect since 2005. Gambling opponents have been long calling for tighter measures on online slots, gambling advertising, and schemes used by operators to attract high-rollers and encourage them to spend more.

We could finally see results after the completion of the gambling review. The public expects tighter regulation and more strict control.

Due to the recent rise in online and mobile gaming, as well as in sports betting, the operators will be required to adopt a new set of measures aimed at increasing player protection. The focus of the upcoming changes will be on responsible gambling.

McArthur’s departure comes after the country’s regulatory body was heavily criticised over the manner it handled the scandal involving Football Index, the betting platform resembling a stock exchange. Through this platform, users were able to buy shares in football players and then receive dividends based on their players’ performance.

In March last year, the platform revised its dividend structure, reducing the majority of dividends from £0.14 to just £0.01 and £0.02. Users were outraged by these changes, which resulted in an extreme drop in share prices in a matter of hours. Football Index users turned to the UKGC, requesting an immediate investigation. It took a year for the Gambling Commission to complete an inquiry. In the end, the regulator suspended the platform’s license, but it faced criticism for not acting earlier.

However, in a statement posted following McArthur’s resignation, the UKGC explained that his stepping down had nothing to do with the Football Index scandal.

Commenting on his departure from the UKGC, McArthur said he was proud of everything the regulator had achieved during his fifteen years with the country’s regulator. He added that with the ongoing review of the Gambling Act coming to an end, it was the perfect moment to allow a new CEO to lead the UK regulator to the next stage. 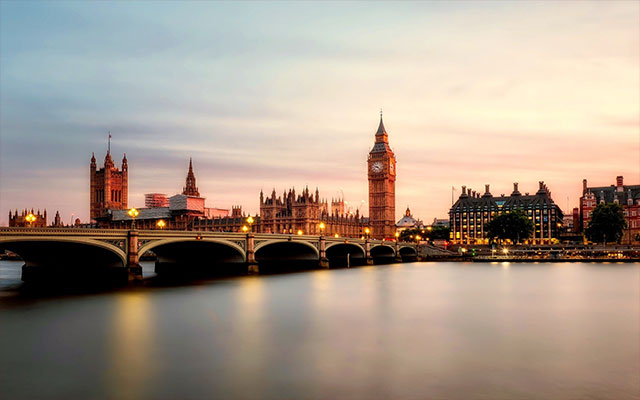 The UKGC faced heavy criticism over the past year 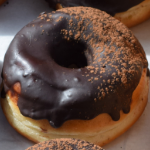 Am I The A****ole? Let’s Judge Other People’s Gambling Disasters 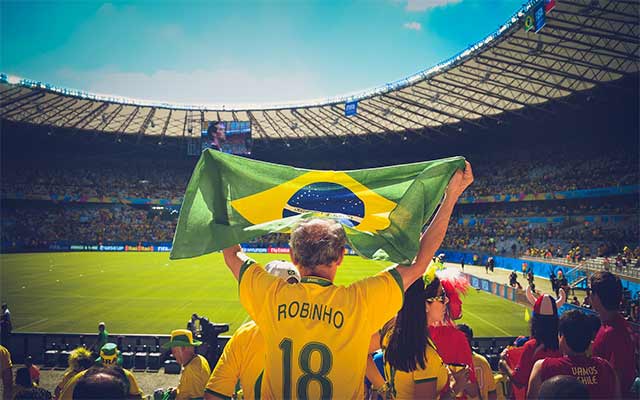 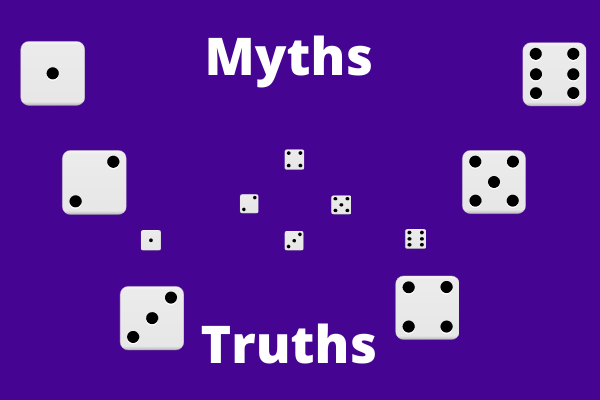 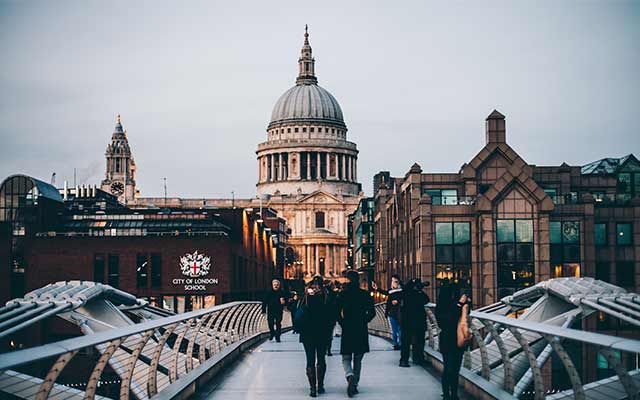 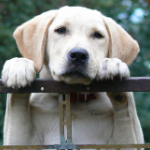