As of this fall, German online casino players will have to make do without one the most popular payment service providers, and the locals who used PayPal to fund their casino cashiers will be forced to find an alternative method.

The Policy Change to Come into Effect in October

The recent update of PayPal’s German-related regulations was, allegedly, triggered by the official request from the state’s government, and PayPal is not the only service provider asked to cut off the German gamblers. Apparently, the government’s appeal is a part of the wider strategy, devised to suppress the growing trends of online gambling, which has been outlawed since 2008 (with the exception of casinos licenced to operate in Schleswig-Holstein.

Despite the legal impediments, German players continue to use online casino services, submitting their deposits and requesting withdrawals via PayPal (among other payment methods).

The new PayPal policy should prevent any further “misuse” of their services, and according to the updated set of guidelines, account holders from Germany can no longer use their wallets “in connection with offers that are not legal in your respective whereabouts, including some online gambling offers”.
Before going through with the payment, the users will be required to make sure a certain service is legal in their area, which suggests that the consumers will be held accountable for any policy breaches.

The inconvenient new measures will be implemented on October 21, which gives the Germans less than two months to find an alternative solution. Having in mind that other payment service providers have also been approached by the government, this will be far from easy.

The Start of a Crusade

It all started a couple of months ago, when the German State of Lower Saxony issued a formal order to an unnamed payment company, demanding all online-gambling transactions to be declined, effective immediately. Many speculate that the “unnamed” company is actually PayPal, and although this assumption was never confirmed, the policy upgrade supports the theory.

GVC Holdings was among the first to exclude PayPal from the list of accepted payment methods, breaking the news to their German players back in December 2018.

The Online Gambling Regulation in Germany

The efforts of the German government to restructure the state’s gambling markets and introduce reforms that would improve the existing laws have lasted for the past ten years.

The recent incarnation of German’s State Treaty on Gambling was heavily criticized by the European Commission, and some of the members were quite vocal in expressing their doubts about the effectiveness of the proposed legislation.

In her response, Lowri Evans, the Deputy Director-General of Operations for the European Commission, questioned the amended Treaty and its ambitious plans of completely eliminating unlicensed gaming providers from the market in less than 2 years.

The third amended state’s Treaty requires the operators to terminate the online casino gaming services and limit the offer to sports betting markets without the in-play wagering option. The players, on the other hand, would be limited to wagering up to €1,000 a month.

Evans’s main concerns are the unreasonable timeframes during which the proposed measures should be completed – with the licence application process scheduled for January 2, the gaming permits would have no more than 18-month validity period, which many operators consider a slap in a face.
The evaluation of the Treaty’s overall effectiveness is also on the list of things that are plaguing Evans, who stated that the assessment is long overdue.

“The German authorities have already committed in 2012… no such evaluation has yet been carried out” stated Evans, inviting the officials to set the date of the assessment. 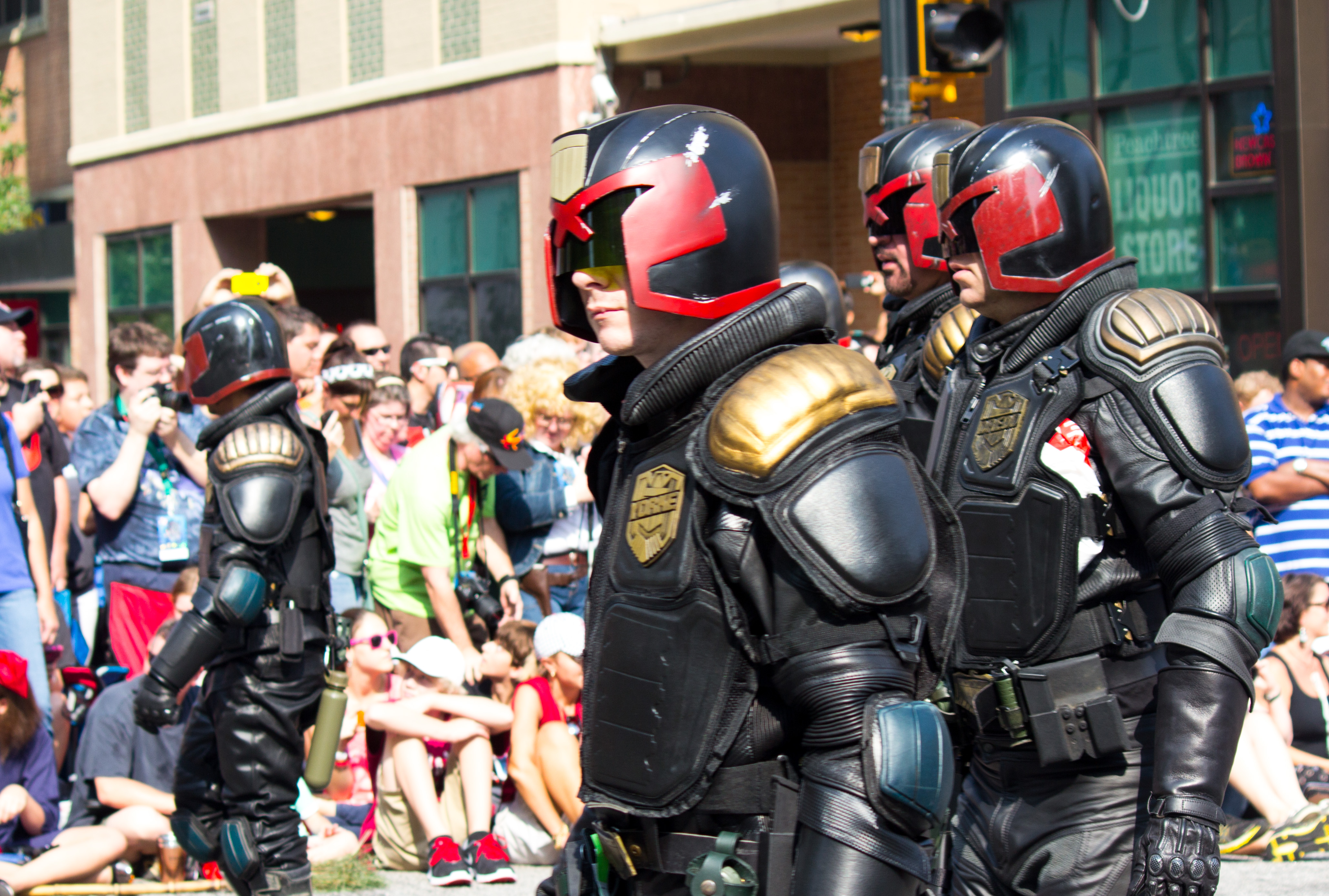 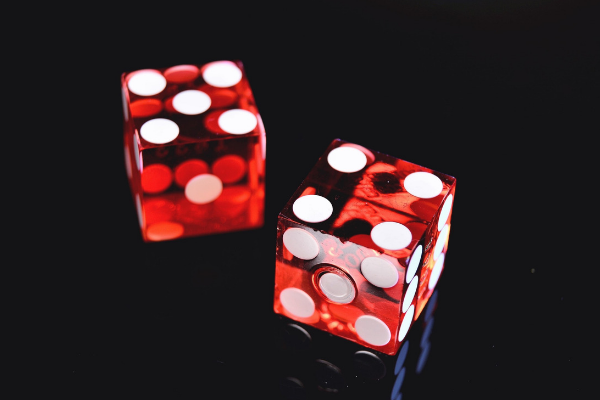 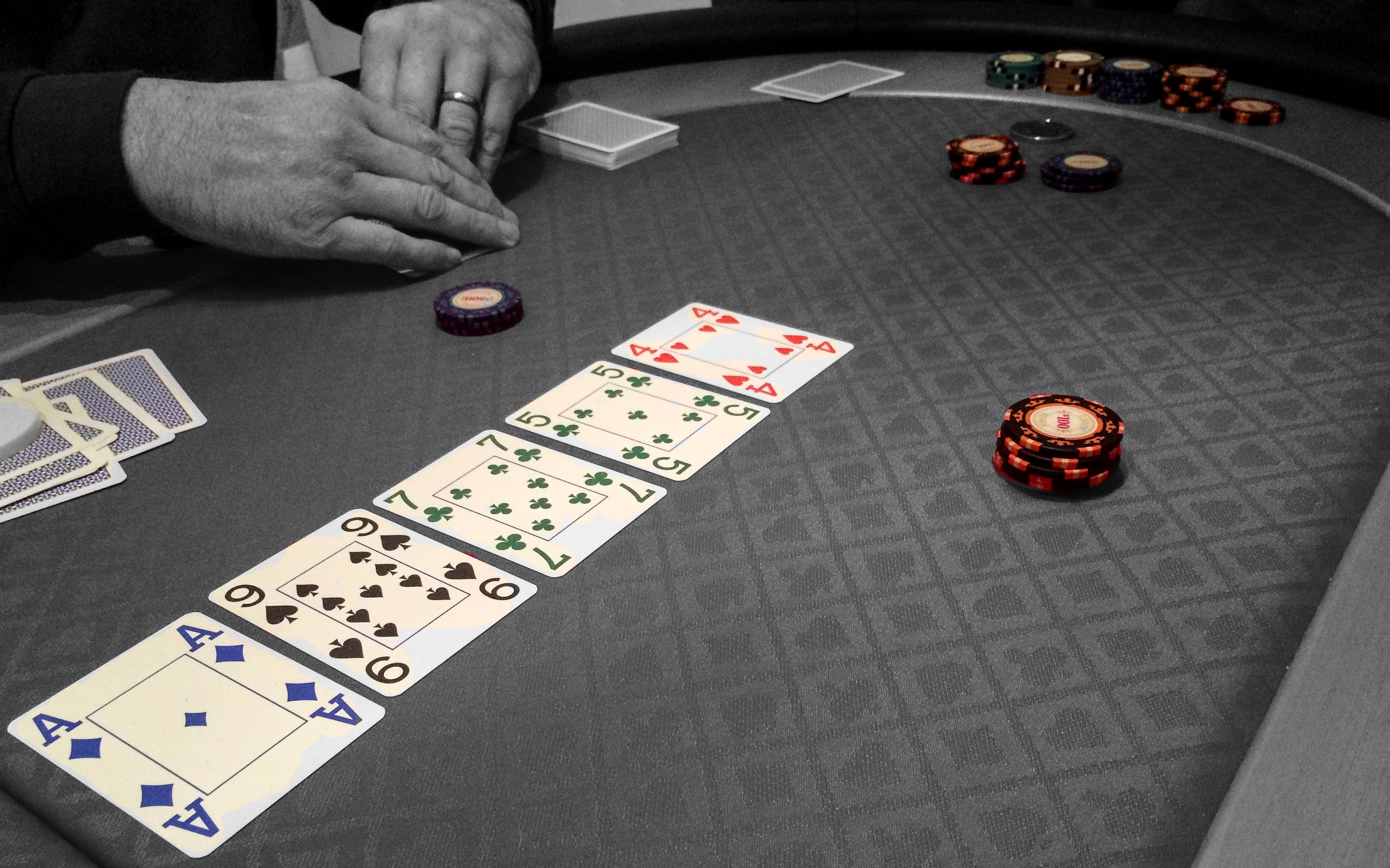 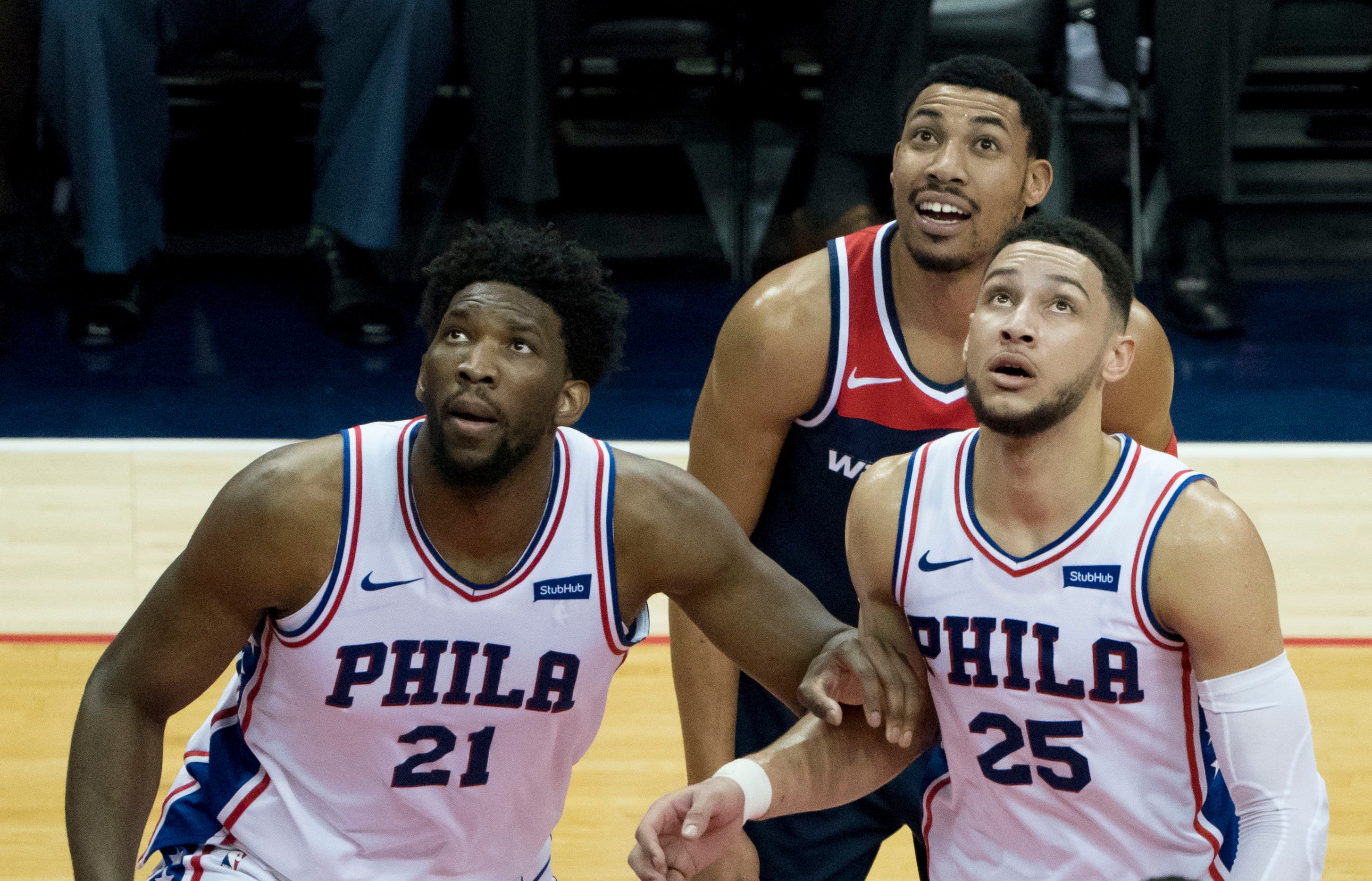