Welcome to the Big Time!

Big Time Gaming might seem relatively small compared to some of the companies we’ve featured here. After all, our favoured gaming industry audit site lists just 34 games (correct at February 5th, 2020) from the developer. But the same site also ranks the company as the 7th biggest slot company in the UK market, and it bases that on the visibility and success of games.

So Big Time Gaming are a genuinely Big Time operator.

Unlike some of the companies, we feature in this series they are simply a slot company, producing games alone, and the marketing to support them, rather than a casino software company.

So you won’t find a Big Time Gaming casino, but you will find their games all over the UK online casino scene.

Let’s have a look at this company and what you can expect from their games, which are noted for their innovative design and unique features like the Megaways wins system. 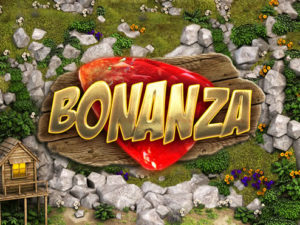 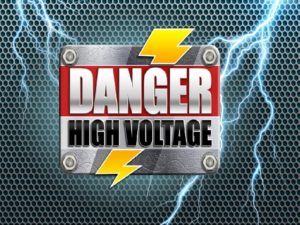 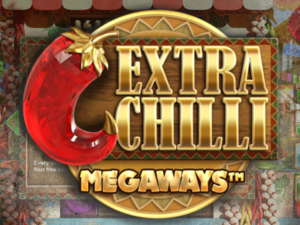 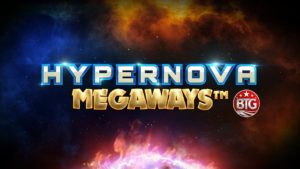 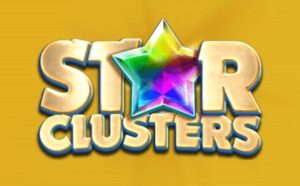 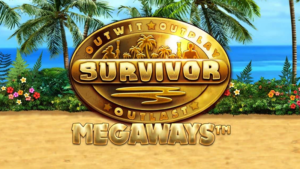 Nik Robinson is the CEO of Big Time Gaming. He’s an industry veteran who founded New Tech Media in 1996. He sold that company, and its successor is now Openbet, the massive sports betting operator.

His top team include two other men: Huw McIntosh, who worked with Robinson at New Tech Media and Openbet. And Ian Schmidt, who is the Creative Director, who comes to Big Time Gaming from Rock Star Games, one of the leading companies in the gaming world.

Big Time gaming itself was founded in 2011.

The company is based in Australia, at:

This is not a comprehensive list, because we can’t find one. However, we are happy to say that Big Time Gaming is an award-winning casino software provider.

One shouldn’t get too excited by all awards. Some award schemes are genuine reflections of the quality of a game or site or software company. Others are glorified marketing schemes.

Players want to know that they can play safely. The first step in knowing that a company, whether it’s a game company, a casino site, or a software provider, is safe is to check its licensing.

Big Time Gaming are based in Australia, but they have licensing from around the world.

The most important one for UK players is:

Account reference 38696 licenses Big Time Gaming PTY Limited (of the address we’ve noted above) to supply remote gambling software. There are no sanctions against the company.

The company also has licences from:

This is a comprehensive set of licenses and it’s a guarantor that you can use Big Time Gaming games and software safely.

So what does Big Time Gaming do?

But, more than that, it makes innovative games, and it does so using unique systems.

Big Time Gaming started out making games for other companies. Its first games, for example, were made for Microgaming.

Big Time Gaming games are now independent, but they include a number of innovations in them.

These are systems that make the games work and that may be used by other companies in other games.

The big innovations from BTG are these:

Big Time Gaming MegaWays: there’s no way around this, I’m afraid – MegaWays is maths! This is how Big Time describe their system: “MegaWays™ is a random reel modifier system that allows any given spin to produce a different number of symbols across the reels, allowing players to experience a totally different game with every spin.”

As well as using it in its own games, Big Time Gaming has licensed MegaWays to a load of other game producers. We’re not going to pretend we have the technical knowledge to explain exactly what MegaWays is doing, and how.

The best way to judge if you like this system is to play it. It seems, based on the enormous success of Big Time Gaming games, is that people do like it.

Big Time Gaming also make a system called, Unlimited Multiplier. Sounds good right? Yes, it does, and it does what you imagine it does, by adding an unlimited multiplier to free spins rounds. This means big wins. So people love it.

Big Time Gaming’s Dualreaction is a respin feature, which uses the second set of variables (for example the mine carts in Bonanza, in which this feature was unveiled) to deliver more symbols to the reels after a win.

Big Time Gaming’s Feature Drop is a method of delivering a bonus feature via standard gameplay rather than through the collecting of scatter symbols. The feature allows players to either buy the bonus round, (the cost is 100-times stake in this case) or players can earn it via special symbols that appear as they play. These are used to lower the price of buying the feature. This feature is aimed squarely at persuading players to play for longer, so we’ll take this opportunity to remind you to always play safely, including setting cash and time limits that suit you.

The V-Gamble feature is a way for players to change the volatility of the game they are playing. Volatility (or variance) is a way of measuring the performance of slot games. It judges the frequency of prizes against the size of prizes. High volatility games are more likely to pay out bigger prizes, but to pay out prizes less often. Low volatility games have the opposite ratio. The vast majority of games are of medium volatility. V-Gamble comes into life during free spins rounds, offering an option to gamble on the volatility during the spins.

A new feature, Win-cremental (oh, how the slots industry loves puns), is also listed on some games.

Where to BTG Slots

You can play Big Time Gaming slots at these casinos (you’ll excuse us if we’re wrong with any of the formatting here, we’ve taken the names directly from their logos):

Now, finally, we get to the actual BTG games.

There are 34 Big Time Gaming games listed on our favourite industry analysis site. These are listed in their ranking, based on popularity, at the site.

The BTG slots are:

The most recent BTG slots releases are:

Monopoly: a Megaways game with 117,649 ways to win that links up with the world’s most famous board game. The game has an element of skill (an Amusement with Prizes or AWP game) and a potential top multiplier of 50-times. The game had an exclusive launch.

Millionaire Mystery Box had a similar set-up with a skill gamble and the “win-cremental” ladder. It also has a potential top multiplier of 50-times in the free spins round. The game is based on one of the most popular game shows of all times.

Lil Devil is themed around duality(!) and has a choice of features and an atypical reel setup. The game uses the Big Time Gaming Megaways system to deliver 4,096 pay lines. It was released in September, and it is in the top 250 games in the UK.

Kingmaker is another Megaways title, so has many, many ways to win. It’s quite a complex game, with a feature that ends your rising multipliers, so you don’t want to see it. Multipliers can combine for really big wins.

Opal Fruits praised ye olde style fruit chews, and features a brand new take on Big Time Gaming’s reaction system, with a Triple Reaction that spins the reels in three directions. There are wilds in the base game, and a retriggering multiplier in the free spins round to hit wins as big as 36,000-times stake. It’s a high variance game, and in design, it’s something of a classic slot and has won rave reviews.

Big Time Gaming does not bombard the market with titles.

It’s next new release, due on February 12, 2020, is Royal Mint Megaways, which is said to combine the features of Lil Devil and Opal Fruits, with a Triple Reaction reel set up, and the Heart Stopper feature for a very volatile bonus round.

Let’s complete the Big Time Gaming line-up, by looking at the games in order of popularity in the UK market.

Big Time Gaming seem to go from strength to strength. They continue to innovate and despite releasing a very select number of slots are massively popular in the UK market. Even where their own titles aren’t winning you’ll find the likes of their MegaWays engine being used in games.

Look out for Big Time Gaming slots at all the casinos we’ve mentioned, and check out some exclusive launch offers when new games do come up.

Big Time Gaming can be played safely in UK licensed casinos. Their games are high quality and certainly offer a load of innovations. A lot of their titles are high volatility, and all of them are popular on release.

Keep watching this space, it’s likely to get Bigger Time as time goes on.