The year 2019 seems to be the hardest ever for the operators that fail to comply with the AML regulations. After the series of penalties imposed by the UK Gambling Commission, the trend has continued to spread like wildfire, going well beyond the borders of the United Kingdom. SafeEnt Ltd, the operator of Ninja Casino and a Global Gaming’s subsidiary, is the latest in line to suffer the consequences of inappropriately conducted anti-money laundering and social responsibility measures, a lapse that has ultimately cost the company its gaming licence.

The Swift Action of Sweden’s Spelinspektionen

On Monday, June 17, Swedish Gaming Authority (Spelinspektionen) has ordered an immediate revocation of SafeEnt’s gaming licence, following the investigation which unveiled a series of operational deficiencies.

Apparently, the operator’s violations were so severe that the licence has been revoked immediately, without any “warning shots” in the form of a monetary fine. Among other violations, the operator was accused of a blatant disregard of gambling addiction signs and turning a blind eye when the members would exceed the deposit limits.

Judging by the Swedish Gaming Authority stern reaction, the “systematic shortcomings” were quite serious – the operator has even breached the regulations regarding bonuses, offering services that were not actually covered by the gaming licence.

Global Gaming to Appeal the Decision

According to the Swedish Gaming Authority, the operator’s rectification proposal was far from satisfactory. The regulator advised that SafeEnt has not displayed a thorough understanding of the regulations that should have been governing its operations, leaving them with no other choice but to revoke the licence.

The Chief Executive Officer of Global Gaming, Tobias Fagerlund, expressed his surprise with the regulator’s decision, stating that the company’s legal advisers were unaware of any issues. Global Gaming representatives claim that communication with the Swedish Gaming Authority was productive and that the company was under the impression that it will be granted a sufficient amount of time to comply with the regulations.

Fagerlund also confirmed that Global Gaming will appeal the decision, predicting a positive outcome of the appeal. He also questioned the legal basis for the revocation, emphasizing the damage that the unjustified and abrupt judgment will have on the image of the company. After losing the licence, Global Gaming’s shares have dropped by 45% and the negative trend is likely to continue unless the appeal is granted.

Ninja Casino was a major contributor to the operator’s revenue, bringing in a total of 93% of the Global Gaming’s proceeds. The Swedish operations have sustained the company and the blow of losing its largest market will be difficult to recover from.

This is not the first time Ninja Casino is in a centre of a “scandal”. Prior to this incident, the casino was criticized for its advertising style, which was out of touch with the latest regulations. The manner in which the casino members were called to action was not in line with the prescribed formula, and the promotions relied on aggressive and assertive language.

Joacim Moller, Ninja Casino’s former Chief Executive Officer, advised that the approach merely reflected the qualities and the business model that the casino was trying to convey – speed and agility.

Global Gaming to Appeal the Decision

Ninja Casino is a registration-free online casino that only accepts players who have Swedish, Finnish, and Estonian bank accounts. So far, the casino has had a good reputation, which had a lot to do with extremely fast withdrawals (5 minutes pending time), high payout limits, and above all, the Spelinspektionen licence.

In addition to instant payotus, Ninja Casino offers a great selection of slots, casino games, and live dealer tables, supplied by some of the best-known developers in the industry – NetEnt, Yggdrasil, Microgaming, and Play’n Go. 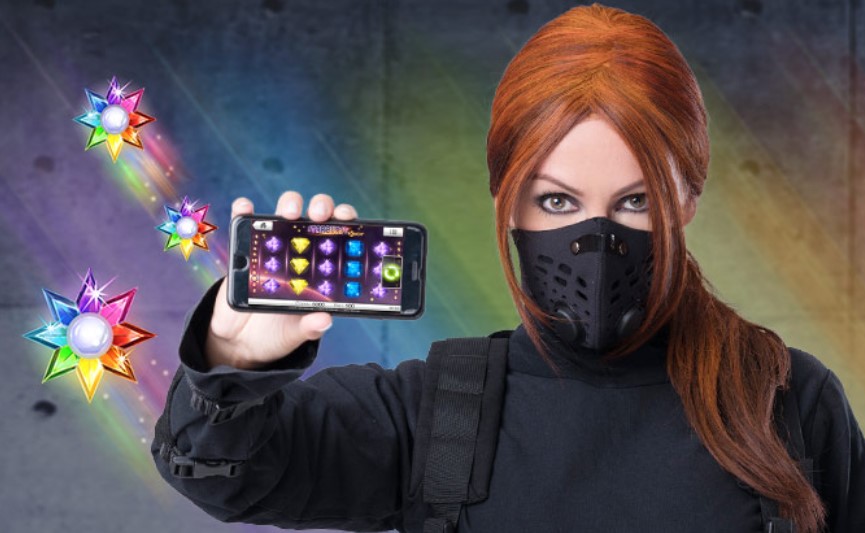 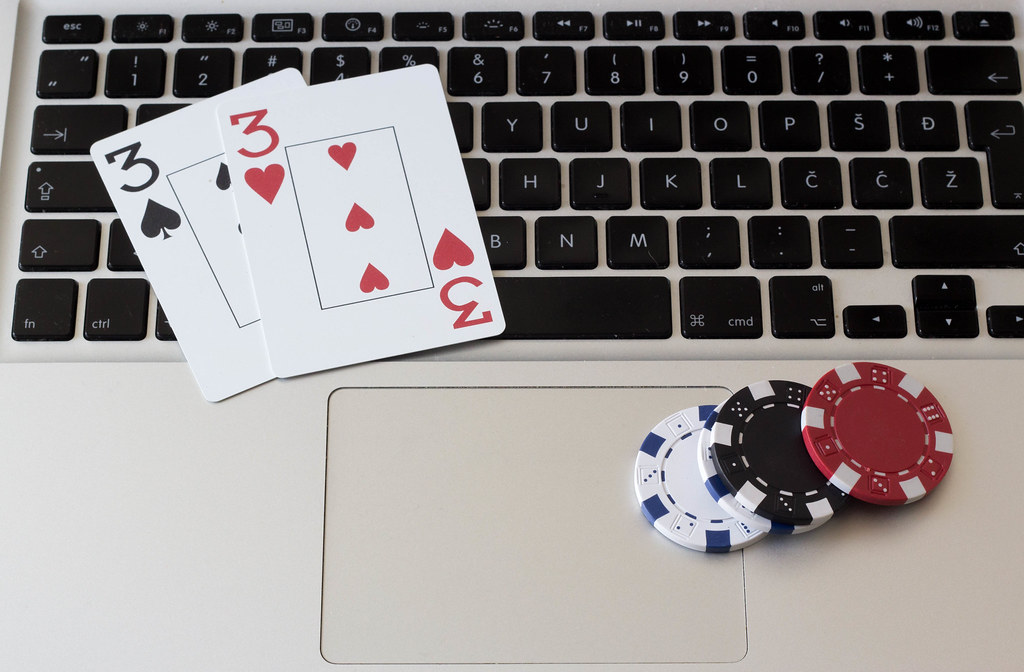 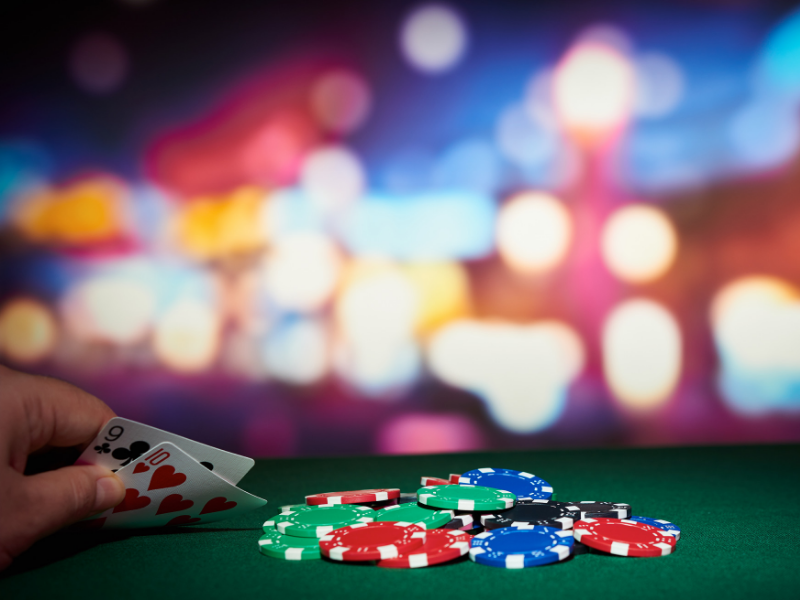 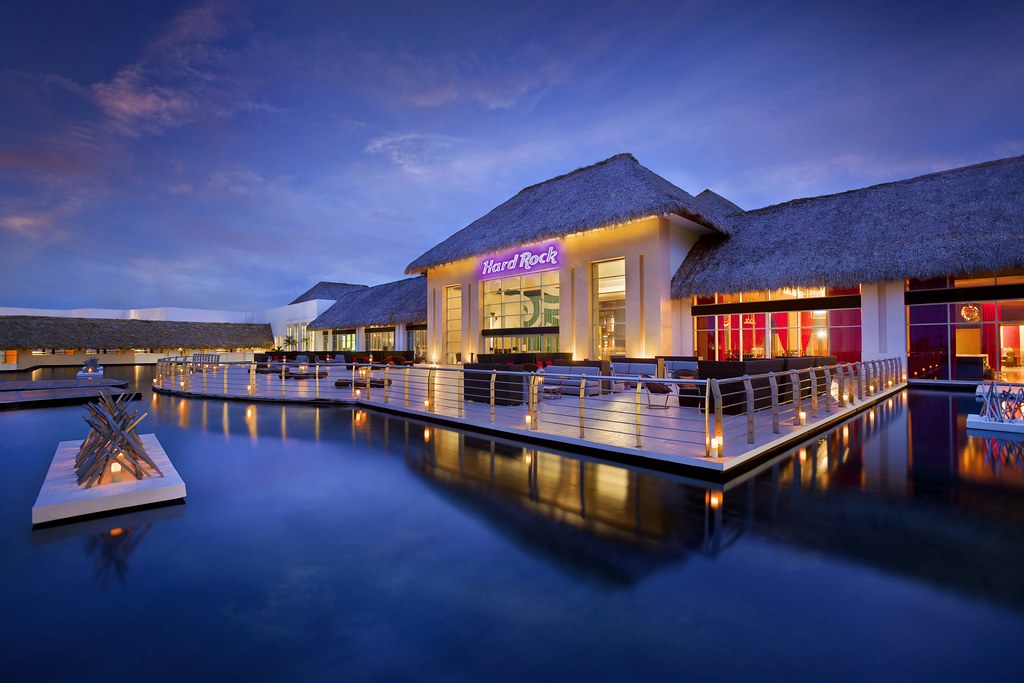 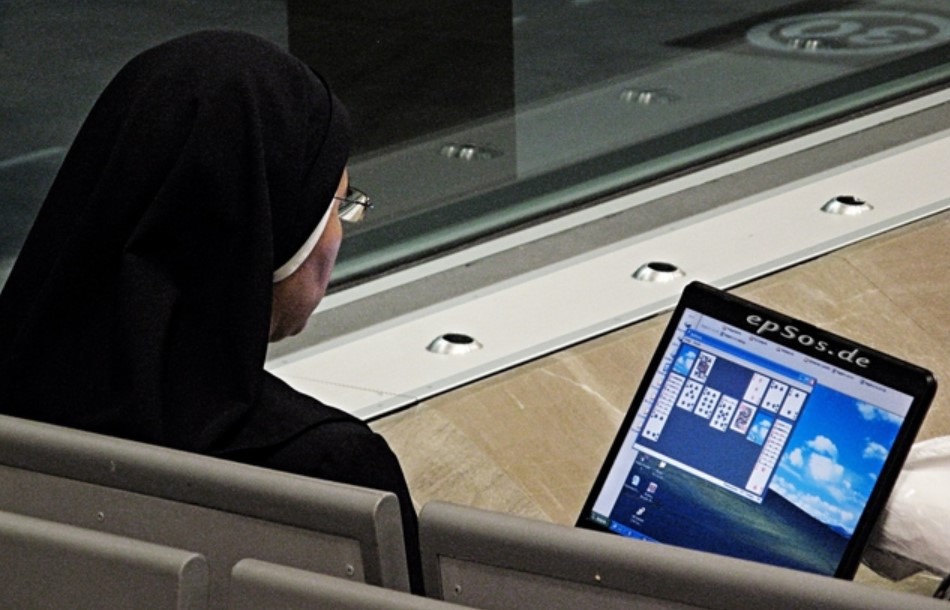