How To Spot A Bluffer in Poker The Embarrassment of Losing to a Bluffer

Nothing can make you feel quite as manipulated as when you discover in poker that someone has been bluffing and that you have fallen for it hook, line and sinker. When you lose to a bluffer, you do not simply lose the money that is in the pot, you lose face, pride and respect, both from yourself and the other players around the table.

Because many people wish to avoid the above situation, it is quite common to see people who consistently call everything, simply in order to not fall for a bluff. The problem with this is that you throw the baby out with the bathwater, you are likely to call when you have a really good hand, and that will happen more often than catching out a player who is bluffing…if you use the techniques of calling in order to avoid failing for a bluff, you will be losing a lot more money than you would should you occasionally fall for a bluff. If you want to learn how to avoid falling for a bluff, read the following advice:

A really simple method of catching out a bluffer is to look at the way that they bet during the course of a played hand. If the bets that are being placed appear to be fairly reasonable and consistent, and then starts to become slightly over the top, with them putting a lot more money in the pot when a good card is dealt, then the player is probably not bluffing.

On the other hand, when a person is bluffing they often play in an erratic fashion, for example, they will tend to place massive wagers when average cards are dealt. So, if a player calls at the pre-flop, but then goes on to place a massive wager after the flop, of 8-3-4, then they are most likely bluffing, and they are simply trying to worry the other players into folding. If this happens when you are going head to head, then call them, so long as the wager is not astronomical, in order to reveal them as a bluffer.

Put to good use the information you have on your opponents

You will see, in all good guides to poker, that one of the key pieces of advice is to watch and observe your fellow opponents. The information that you garner from them will be invaluable to the rest of your game, it will help you to make the correct decisions, but also it will help you to establish whether a player is bluffing or not. The more information you manage to establish about a players poker techniques the more familiar you will become with the frequency with which they bluff, and also the types of situation ion which they are likely to be bluffing.

The kind of information you need to be watching out for is their betting patterns, how much they wager over a series of different hands, the types of cards they will use to enter into the showdown. It will take you a while to work out each player’s techniques for poker playing, but it is paramount to a win that you try and observe each player and workout their different tactics.

Allow other players to do the hard work

Once you have been participating in a game of poker for around half an hour to an hour, you should be able to work out the personality of the table as a whole, because you have observed each individual player. For example, if everyone is making small raises and re-raises, many of the players are checking, and very few players play the river, you are playing in a tight game, with tight players. But if people are making huge raises and re-raises; and many go to the river, then you are likely to be playing at a loose table.

When you are playing in a tight game, it is a lot harder to get the other players to do your dirty work for you, and you will have to spot the bluffs on your own. In a loose game, however, you can fold early on in a hand and then, sit back and observe which are the players who bluff and which of the players do not bluff. When you find yourself playing in a loose game, fold early and let somebody else do the leg work for you, let them spend their money trying to establish whether a player is a bluffer or not. It is rather like the poker equivalent of surfing, just sit back and ride somebody else’s wave as they are bluffed! You will be able to carry the knowledge into the rest of the game, and hopefully, use it to your advantage.

Keep an eye on the board


A great many players ignore the board when it comes to deciding whether another player is bluffing or not, they believe they have found out that a player is bluffing, but find out the hard way that, in actual fact, they are playing a really good hand. The board is the display that tells you what the winning hand combinations are in poker.

For example, if you have one of the top pairs, a king and a king, but you believe your opponents have no useful cards. The factor that may affect you here is that the board goes as follows; King h-queen h-10’s- jack d- 4 h. this means that there is a very high probability of an ace-high straight, but there is also a fairly strong likelihood of there being a flush too.

The case might be that your opponent has been playing a very loose game throughout the hand, but you must still fold on their hand, simply because there are better combinations that can be achieved by them than by you, in fact, two better hands are possible. The only time you could reasonably call in this situation is when the limits are really low so that when you lose (not guaranteed, but likely) you do not lose that much money!!! 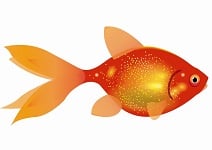 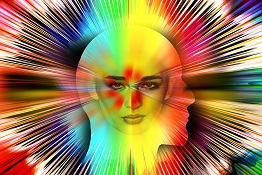 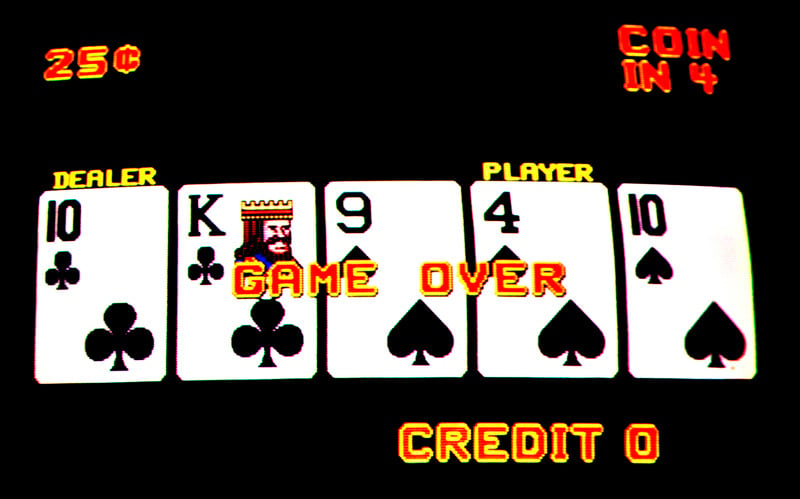 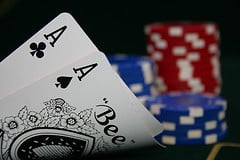