After the M&M controversy earlier this year, when the company pulled the toy from the shelves due to its similarity with the slot machine, loot boxes were the next to take the bullet of the raging gambling responsibility awareness. Neil McArthur, the UK Gambling Commission Chief Executive, has recently ended the debate in front of the Parliament, stating that loot boxes cannot be considered as a form of gambling, as defined by the UK law.

Although McArthur did voice certain concerns about the popularity of the loot boxes among the minors, the concept is still within the legal boundaries, and as such, not eligible for vetoing. According to McArthur, FIFA has not formally monetized its content, which makes the slope quite slippery for those trying to accuse the brand of promoting underage gambling.

The lack of monetary value places the loot boxes in the grey area, but still outside the legal reach, just like most in-game virtual prizes. There is, however, a possibility of revising the law and adapting it to the contemporary gambling scene. McArthur confirmed the need for adjusting the legal guidelines to the evolving trends of the industry. He added that there are other examples of gambling activities which are not distinguished as such by the legislation. The reason is the absence of the financial element, but the line is thin, and even with the monetary value out of the equation, black markets often find the way to remarket the virtual goods, turning them into profit.

The Commission’s Program Director, Brad Enright, underlined that there is an ongoing battle between the digital arts publishers and the black markets, where the essentially non-commercial virtual artefacts are being traded.

“There is unquestionably a demand for a secondary market”, concluded Enright.

Are Publishers Making the Trade Easy?

Some feel that the publishers are far from innocent victims of involuntary monetarization of their products. In fact, there are those who openly accuse them of supporting the commercialization, safely hidden in the shadows. The “skin betting” is often cited as the most common form of the developers’ exploit of outdated legal regulations. Valve Corporation, an American video game developer, has made it extremely easy for the players to link their inventories to the third-party websites and use the virtual items as the betting collateral on multiplayer matches, selling the winnings for real money.

It was not long before the regulatory bodies in Belgium and Netherlands found out about the violation, forcing Valve to put an end to this form of trading within the two states. The ban was lifted after players from these countries were unable to open their loot boxes. Blizzard has also pulled its loot boxes from Belgium markets, and Electronic Arts (EA) discontinued the sales of FIFA Points to Belgium residents.

Despite the publishers’ Terms & Conditions which prohibit the resale of the virtual goods, little is done to prevent it.

The EA’s response to The Department for Culture, Media, and Sport’s committee (summoned to investigate addictive technologies) was that the company does not have any moral concerns about the nature of loot boxes.

The company’s Vice President for Government and Legal Affairs, Carrie Hopkins, was harshly criticized by the Scottish National Party MP Brendan O’Hara, who raised the issue of ethical business practices:

“You may not have a legal duty of care; I think you can agree that the company like yourselves should have a code of ethics. And we’ve had a lot of evidence in this committee from Dr David Zendle, among others, that loot boxes are mostly linked to problem gambling, particularly among adolescents…”

The USA has already introduced a bill prohibiting loot boxes in games marketed for (or played by) minors. 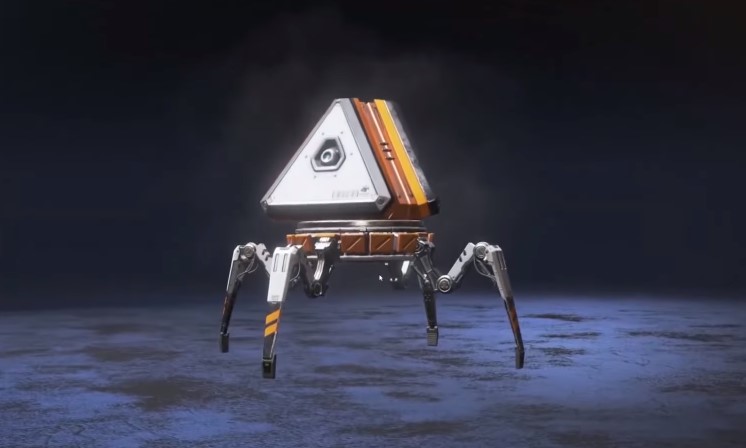 Pandora’s Box of the 21st Century 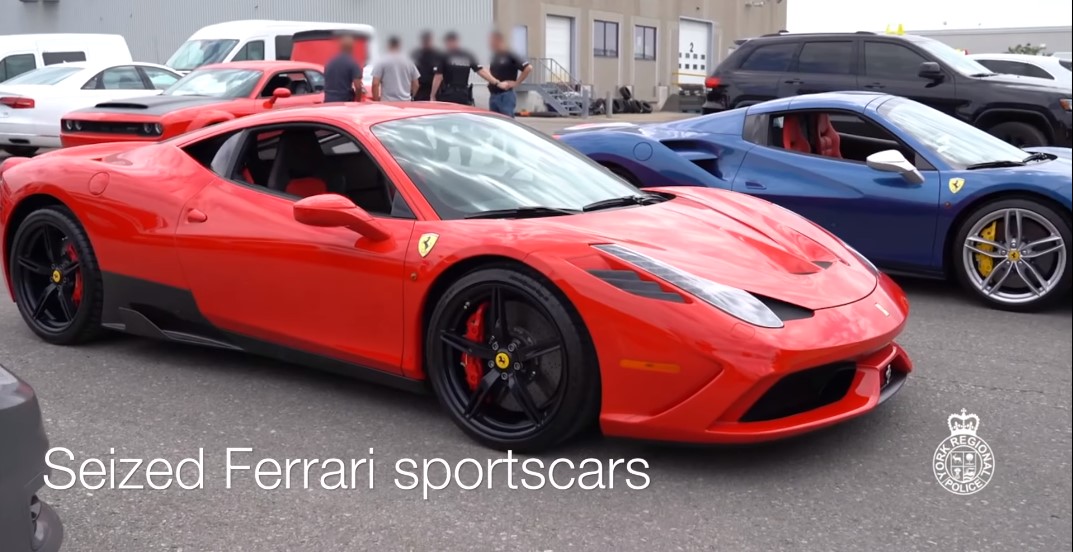 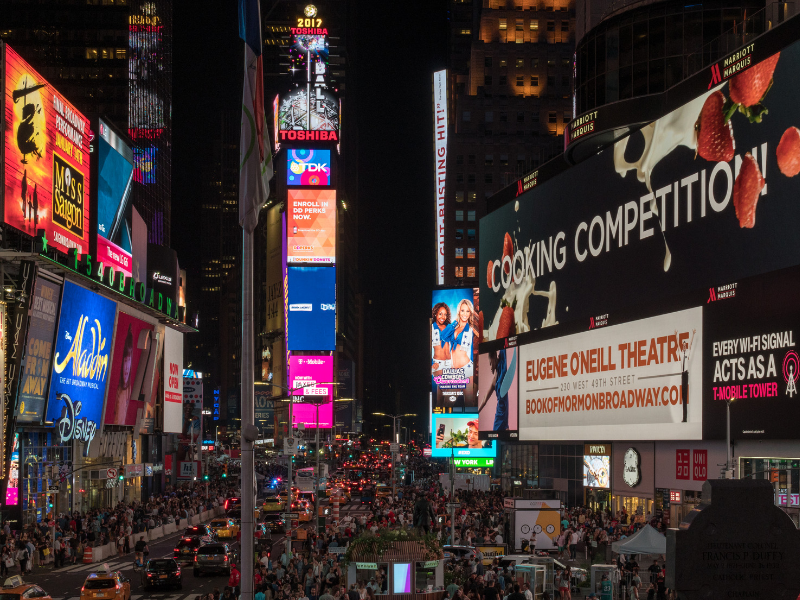 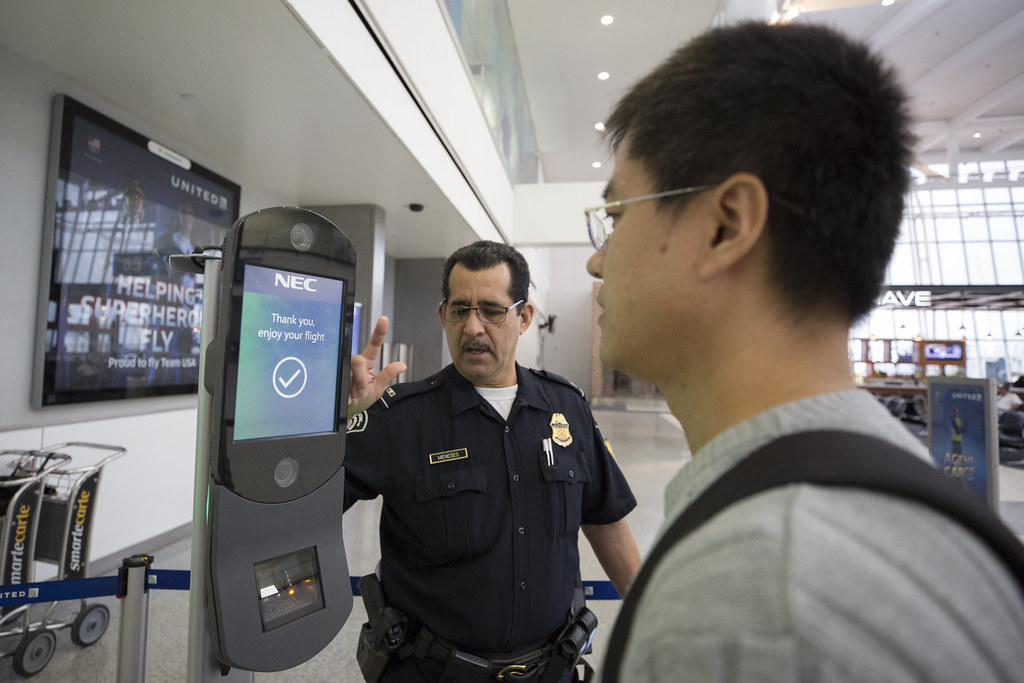 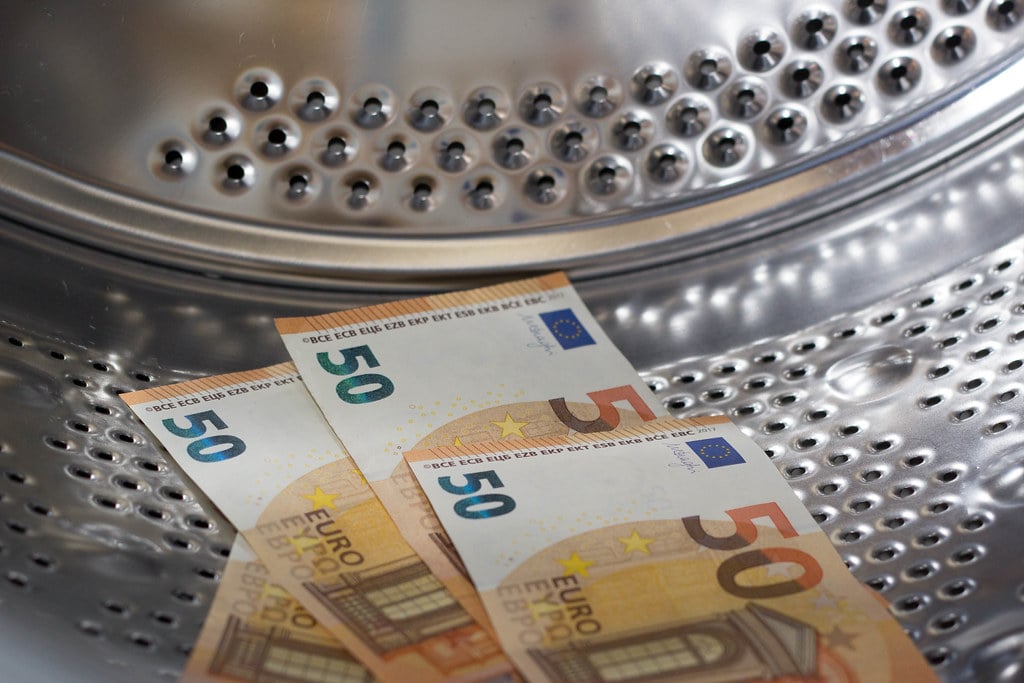 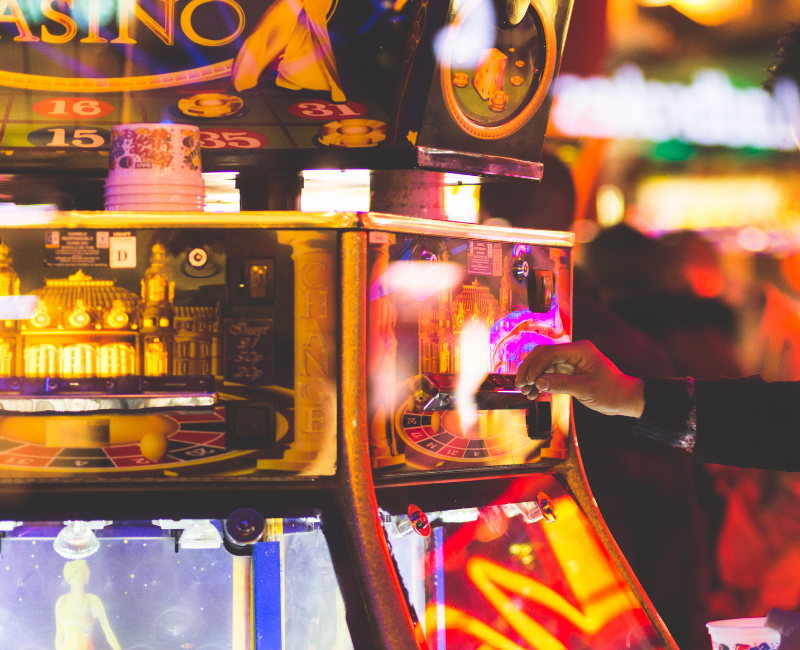