All the leading gambling companies in the UK have decided to stop advertising their business on television and radio during the lockdown.

This somewhat unusual decision comes as many believe the COVID-19 lockdown could lead to a rise in problem gambling.

No Advertisements until June 5th

The move was announced last week by the Betting and Gaming Council (BGC), an organization representing around 90% of all UK gambling operators. Explaining the decision, the BGC explained all the members had approved the move that would remove all gambling advertisements from television and radio for more than a month – until June 5th.

According to the BGC, instead of the current advertisements, television and radio stations will broadcast messages about responsible gambling, while some will even be completely taken off the air – wherever that was contractually possible.

The latest move represents an answer to a letter initially sent by the government, in which it asked the BGC about the plans to minimize the risk of problem gambling while the country was in the COVID-19 lockdown.

The information provided by Nielsen reveals that UK gambling operators have cut down their spending since the beginning of 2020, even before the outbreak of COVID-19. Nielsen’s data shows that gambling companies spent 6% less money on advertising in January, while those figures dropped even more in March – to 12%.

The decision will not be applied to online advertising, and according to the BGC, it should be completely in effect by May 7.

Problem Gambling on the Rise

Many concerns were voiced over the increase in problem gambling during the lockdown. The rise in casino and slot games, as sports leagues all over the world came to a halt due to COVID-19, has been cited as the main reason for this. Experts say that’s because these games are far more addictive when compared to wagering on sports.

The UK Gambling Commission expressed its satisfaction over this move but pointed out the decision should have included direct marketing as well.

Neil Goulden, executive chairman at Gamesys, explained that promoting responsible gambling would make companies businesses, once the outbreak is over. He also stated the lockdown could have substantially increased online gambling, leading to a surge in problem gambling among punters across the country.

Gamesys was among the first companies to stop all advertising. As the gambling operators didn’t have sports betting in its offering, it managed to end the first quarter of 2020 with a 19% rise in revenue, amounting to £155.3 million. As we’ve already mentioned, sports betting suffered heavy losses as the majority of sporting events were cancelled at the start of the outbreak.

Members of the BGC spend a lot of money on gambling advertising, as they account for nearly half of the total amount spent on this. It should be noted that the National Lottery and bingo operators are not part of the organization.

The most recent available figures, which originate from 2017, show that gambling operators spent £1.5 billion on advertising during that year. That’s an increase of 56% when compared to 2014.

According to an estimate made by one media analyst, sports betting companies spent around £200 million last year on television advertisements. On the other hand, it is estimated that nearly £1 billion is spent online.

Some analysts even suggest that gambling operators spend more advertising money on less regulated media. A rise in online marketing was a logical move following the decision to halt the advertisements on television and radio.

A similar decision was made on the Continent after the European Gaming and Betting Association announced a new gambling advertising code of conduct for its members. 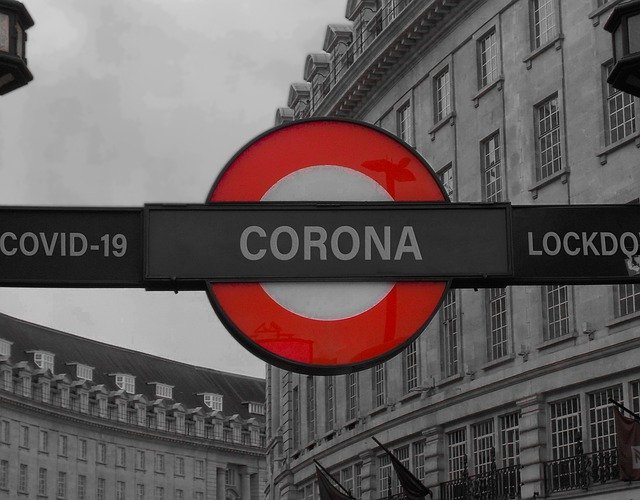 The lockdown could substantially increase online gambling leading to a surge in problem gambling. 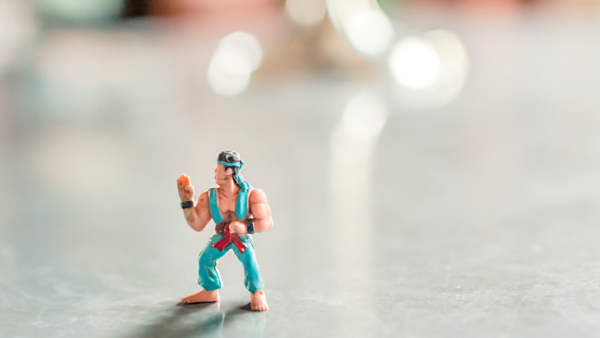 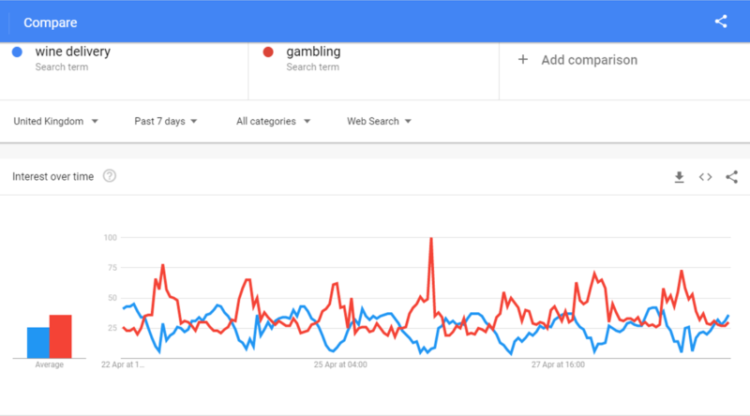 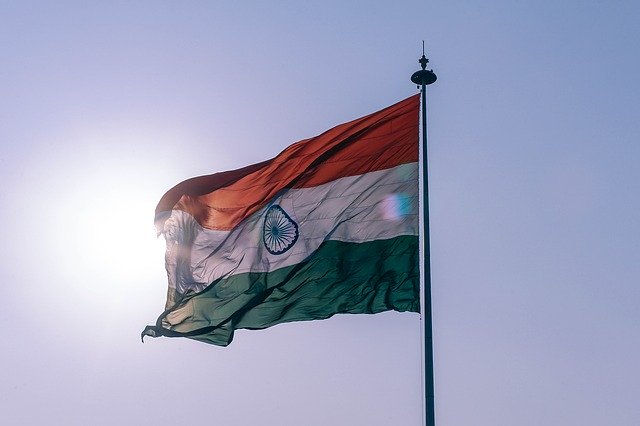