The Origins of Card Counting The father of card counting?

Edward Oakley Thorp is considered by many to be the creator of the card counting technique and the man who managed to beat the house when it came to playing blackjack. After having received a master’s degree in physics and a postdoctoral degree in mathematics at the University College Los Angeles, Thorpe became the professor of mathematics at the Minnesota Institute of Technology. Following his reassignment into the MIT he began researching Quantitative Finance (a prelude to his later interest in the stock markets).

In 1965 Thorp read an article in a statistical journal that discussed how to study the form of blackjack in a systematic and methodical way. Thorp worked relentlessly, examining the game of cards, and at the same time, conceiving a system that counted the variations that remained in a pack after certain cards had already been dealt.

This is, in effect, the essence of the technique of card counting; the technique manages to change the advantage of the house from a maximum of 5% to an advantage of 1% to the player. And with this new technique came the possibility of winning huge amounts of money.

In fact, Thorp discovered that if the blackjack player counted the cards that were dealt to him, an intelligent bet could be effectuated concerning the cards that remained hidden in the rest of the un-dealt, pack. This meant that players could study the technique and then change the way they played the game according to the new probabilities established by card counting, determining whether they should hit, miss or stick.

Maths weekend in the casino

Claude Elwood Shannon was an exceptionally gifted American mathematician, he was well known for his proficiency in blackjack and roulette. He developed a great interest in the theories of Thorp and decided to use his methods at the casino. He developed both a professional and personal relationship with Thorp and they often met up at the end of the academic week in Las Vegas to test their luck in the best casinos in the world. Shannon’s wife, Betty, also used to join them, to satisfy her own interest in gambling games.

These excursions to Las Vegas served as a prelude to week-end fiascos, the team called themselves MIT blackjack, the famous group of mathematicians who followed the theories of Thorp as if they were a bible, and carried them to the casinos. Thorp and Shannon often returned to MIT with their pockets bulging with money from their two consecutive days of gambling. A good weekend could see them winning up to $70, 000!!

Thorp began to amass a fortune following his successes in Las Vegas, but also following the publication of his book ‘Beat the Dealer’. Published in 1962, it became an instant bestseller, largely because it was the first of its kind to appear on the market, but also because the technique worked to give the player a 1% advantage, although that does not guarantee a win every time, it means that over the course of play you will actually beat the house. The card counting method continues to be Thorps most widely employed techniques even in the modern era!!

The book systematically explains the process of card counting, it has been rehashed and renamed the ten count system, and presents as a course, one stage at a time, and explains how to take the advantage in many of the games played in the casinos of today. All the card-counting techniques today are based on Thorp’s original method.

In 1966 a second edition of ‘Beat the dealer’ was released and its popularity was insurmountable, even more so than the original. This was due to the fact that the second book was easier to understand and was presented in a more practical way.

From the casino to the stock exchange:


Like all good mathematicians, Thorp took his mathematical genius and applied it to the stock exchange. ‘Beat the Dealer’ was later followed by ‘Bet the Market’ in 1967. Working alongside J.Regan, thorp developed a system that allowed him to read the exchange market as if it was a game, similar to the processes used in casinos. Because this allowed them to invest in a much greater area of the financial market, Edward O Thorp & Associates was created, and through this company, and using the techniques he had created, he managed to amass an even greater fortune than he already had.

Thorp is placed in the number one spot for renowned blackjack players, a position that is certainly merited for the man who successfully intimidated the casinos and the stock exchange with his revolutionary mathematics, and for being responsible for the amassing of huge fortunes by a number of other players. 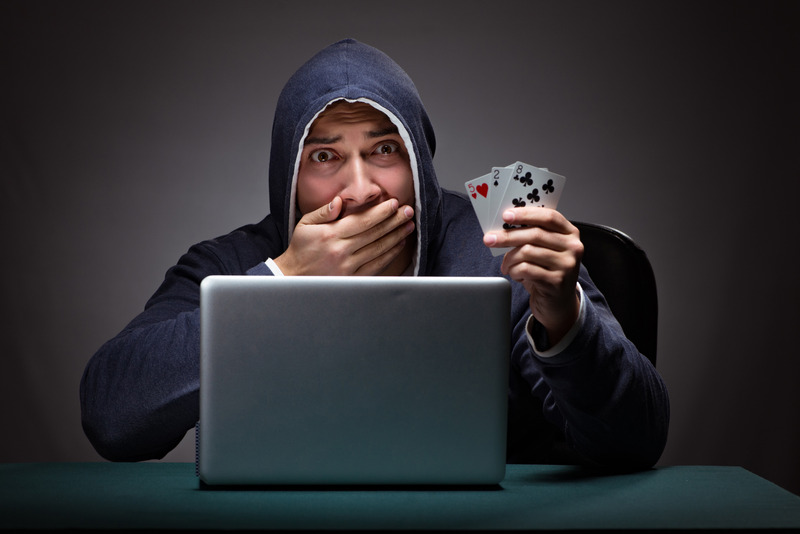 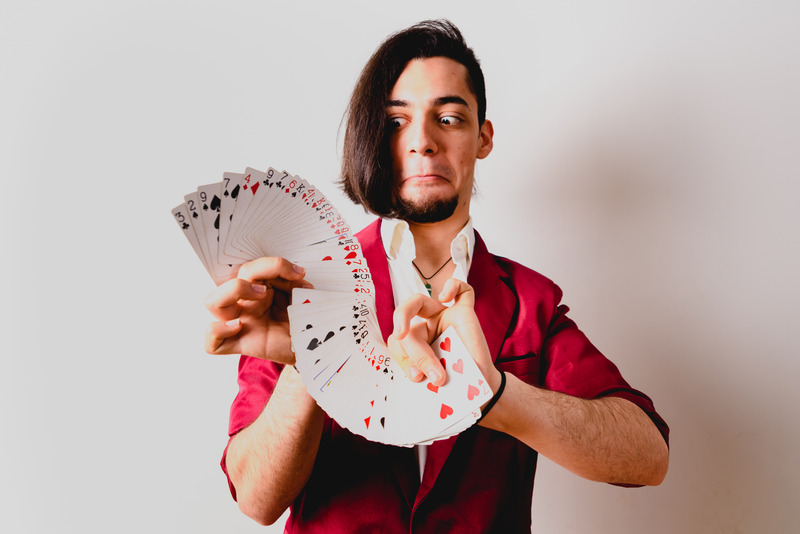 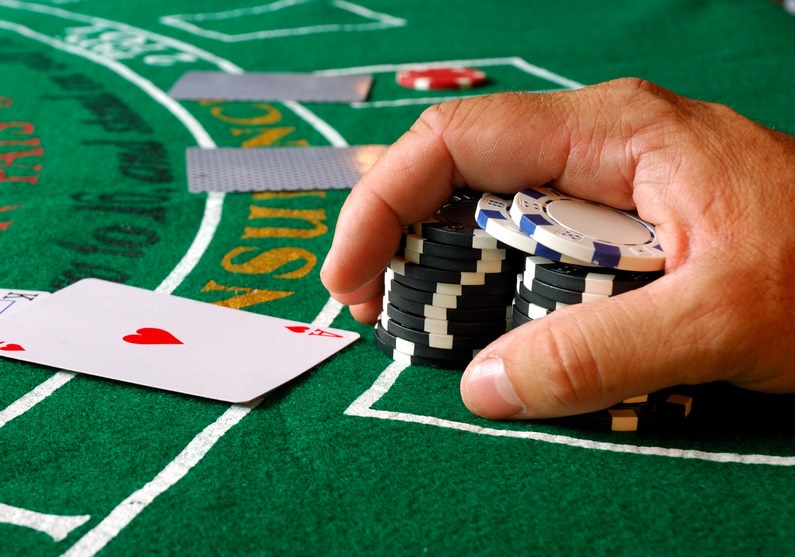 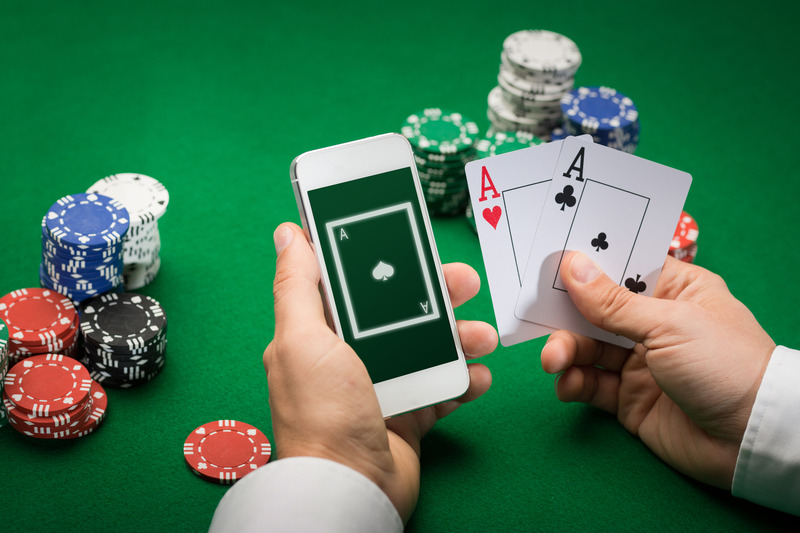 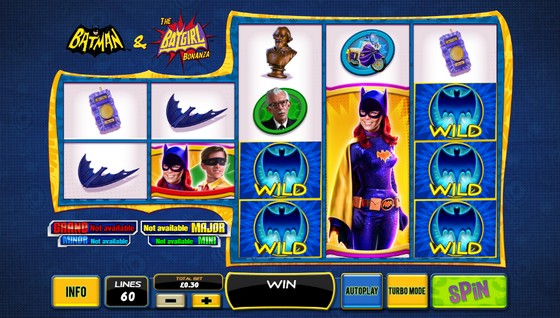