Identity and credit card theft are both thoroughly reprehensible; however, they are extremely popular in the world of professional casino cheats. The main reason being that they can procure massive amounts of money relatively easily, and from the safety of home. In real life, a person cannot simply enter a casino, sign for a $1000 chip, play games and then cash out the money without ever fearing the possibility of paying back huge gambling debts- with credit/identity fraud, the debt is always in another person, usually a strangers, name. The only requirements for such a feat are intelligence, a criminal mind and a healthy dose of bravery (although brave is possibly not the right word as it holds connotations of merit).

One of the most famous examples of identity theft occurred in New Jersey’s Atlantic City, Nevada and Puerto Rico during the 1990s and was carried out by the Roselli Brothers who originated from Monmouth. They started out by hiring a computer hacker, making hack into Americas largest credit data systems, from this system they stole the credit histories of many people (including American citizens as well as foreigners), ensuring that the targets were in good standing financially and had no negative credit ratings.

Once they had stolen these details, they then began opening accounts with various online casinos in the names of the people whose identities they had obtained, they made sure that they always applied for credit on these newly and fraudulently set-up accounts. The only drawback, in a sense, was that the accounts would only be able to obtain any credit once they had been active for more than six months and that the balances of the accounts were stable throughout the period. This was no problem for the Roselli brothers as they were already career criminals and had plenty of money themselves, money they had obtained illegally I hasten to add.

The Roselli brothers created a plethora of accounts, depositing $50,000 in each one. Once the six month period is up, the casinos will often give credit to the accounts without asking further questions. Although the more criminals that undertake this particular form of cheating, the less likely such a scam will be carried out successfully.

The scam was alternated between Las Vegas, Puerto Rico and Atlantic City, each weekend over a period of five years! They took advantage of everything their wealth allowed for them, from staying in penthouse suites to eating gourmet meals and drinking Chateau de Chassilier. They were able to sign for markers, receive their chips, and then play games in which their chips were off-set by co-conspirators, playing either baccarat or craps. The Roselli brothers always ensured that they repaid their markers, this added to the perception of a loyal customer, and kept them in the casinos’ favour- not only that, such a reputation often meant that the casinos were willing to boost their credit to astronomical degrees.

As the pair got more and more confident in their scams, they increased the amounts that they were marking, going from $50,000 to $100,000 at a time! They eventually moved up to a massive $1 million! But, this was reserved for the classiest of casinos, the others would not have been able to support such demands for credit.

They kept up their scam for years, playing, gambling, signing markers and playing some more- each time they played because they had off-set their bets, they gave the appearance of losing vast amounts of money. In reality, they were winning big time.

Towards the end, the scam was operating on a massive scale, employing several people to help them on their way, and the various casino managements never suspected that the Roselli’s were part of a large scale fraudster operation. The casinos never twigged that they were the victims in one of the largest ever casino scams in the history of the world.

It took a lot of guts to carry out the scam, but the Roselli’s managed it with little effort. The scam ended in 2000: It was New Year’s eve and they arrived in Las Vegas for the last time, they began the circuit, planning their biggest heist at the turn of the millennium, a fitting tribute to such an excellent and well-executed scam (and I say this in wonder at their criminal genius, not because I agree with theft of any kind, but because when something is done in such a seamless, exceptional, manner, then credit where credits due- respect for the courage, genius and guile). On this particular night, they began the rounds, they had massive credit amounts at various casinos in 50 different names, they worked all day and night, always making sure that they avoided the pit bosses when they were signing their markers because the pit bosses would know them by different names and therefore risk revealing the scam. After they had done their rounds, making bets with stakes as high as $100,000, they left with their chips and were never seen again.

All in all, it is estimated that they got away with just under $40 million. But the real genius of the scam is that the FBI, the Secret Service and of course the casinos, never once realised that the scam had taken place until six months had passed- that was six months too late.

The casinos sent reminders to all the addresses that they had on record for the various accounts, asking politely for the brother’s outstanding credit to be paid back- all the addresses were of course located in the upmarket side of town. When their requests for payment failed to bring any money back, the casinos then proceeded to take legal action. The phone calls then started, with the casino’s credit departments trying to contact the brothers, but they discovered that the phone numbers they had been routed to answering services and that these answering services, unbeknown to them, were picking up calls for fraudulent businesses. More letters were sent, more phone calls made, but the mail piled up and the phones rang-out. After 6 months the FBI were contacted, but of course, by that time, the Roselli brothers were long gone, probably lounging on their own private island somewhere in the world.

Oh yeah, and one more thing; the Roselli brothers never really existed, the real Roselli brothers had had their ID’s stolen long after they had died. And today, these ‘brothers’ are still out there somewhere and only they have any idea of who they really are…..the FBI, Secret Service and Interpol have no idea to this day. It’s like looking for a cloud on an overcast day……..elusive. 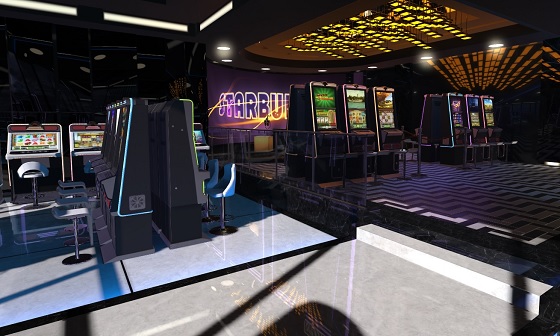 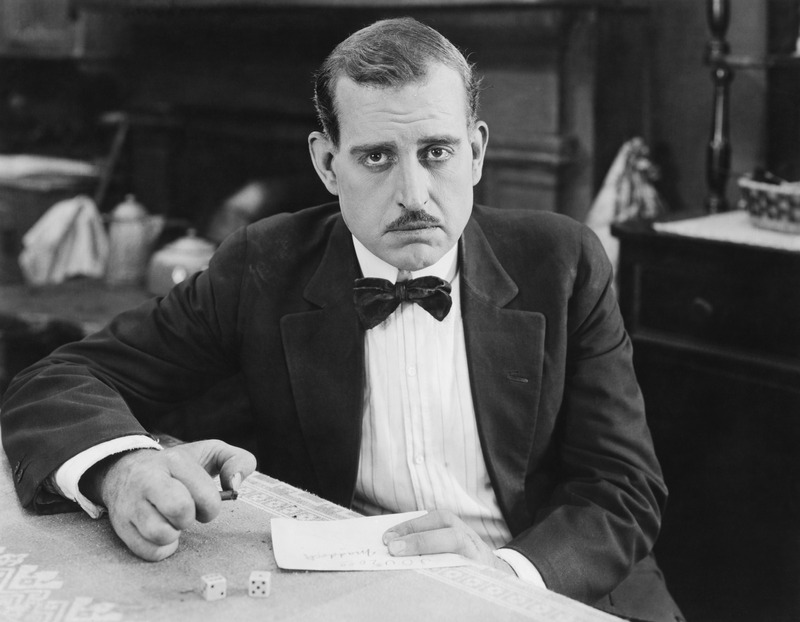 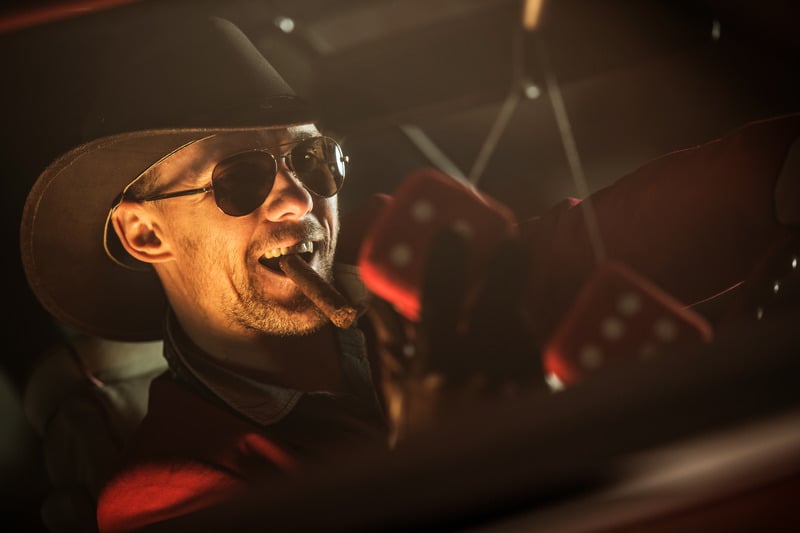 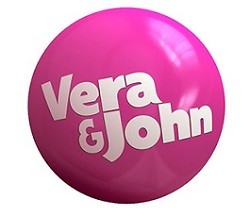 Vera & John Review
Advertiser Disclosure
Online-casinos-co.uk receives commission from casino operators in return for on-site exposure, however this remuneration does not impact our reviews which are provided by independent third parties.