The bubble has burst in the New Jersey casinos, putting an early end to IGT’s Ocean Magic slot, which has been “taken off the shelves” until further notice. The entire affair was sparked after a gambler noticed a system bug (for the lack of a better word) that allowed the players to gain an edge over the house. It wasn’t long before a pack of advantage players devised a “devious” scheme, playing Ocean Magic across 13 New Jersey online casinos, and generating approximately $900,000!

The Devil Is in the Details

According to the player who saw his chance, Ocean Magic slot has somewhat of a glitch that resets the game to an advantageous position after every change of denomination. As soon as the game reverts, the Wild Bubble icon will appear on the screen, boosting your winning odds. With the high betting limits in online Jersey casinos (up to $3,000) and potential RTP calculated at over 120%, the opportunity was too good to miss.

Multiple accounts flourished literally overnight, and a group of players started hitting Ocean Magic diligently. The money was pouring in, until the operators put an abrupt end to the whole set-up, removing the Ocean Magic from the offer, and even going as far as refusing to pay up…

After a short standstill, the casinos had no other way out of this predicament than to budge and pay their comeuppance. The full payouts have finally been released to the rightful winners – with a few exceptions. There are still 3 casinos refusing to pay up, and the players are currently in the process of pursuing the issue and requesting both the payout, which are allegedly being held until all the necessary check-ups have been completed.

In the meantime, Ocean Magic remains unavailable, and it seems likely that the game is gone for good. IGT has not released any official statements and at the moment, the fate of the slot remains a mystery…

Ocean Magic is available to play online at Videoslots, although we believe the bug has been removed for the online version too! 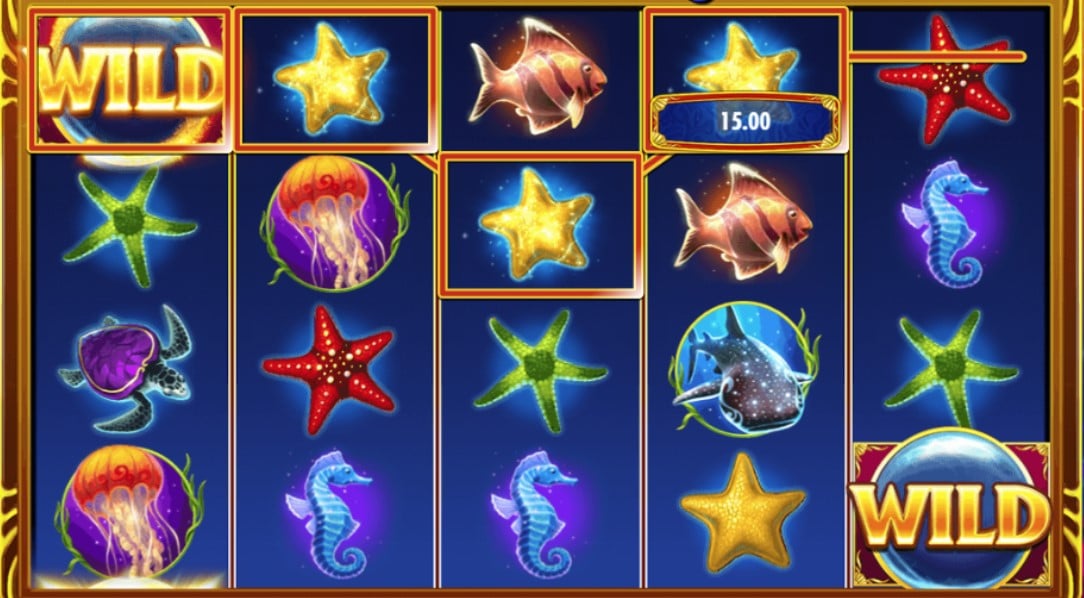