Marketing experts at Paddy Power share these views, as their campaigns are known for attracting lots of attention, often only because they stir controversy.

The renowned bookmaker’s latest marketing video led to public outrage for using a derogatory term many found extremely offensive. In the end, the Irish company had to issue a statement and officially apologize.

Paddy Power has supported LGBT+ causes in recent years and even included branding that promoted inclusion. However, the latest blunder was more than a careless error.

Over the last couple of months, Paddy Power has been collecting funny tweets and other media regarding fans’ disappointing reactions with performances of their teams in the FA Cup. All these comments were used to create a series of videos titled Fan Denial.

The most recently posted compilation includes a tweet that shouldn’t have been there, as it uses a homophobic and derogatory term describing a male prostitute.

Paddy Power explained the aim of the series was to show the way some fans react to their team’s defeat and pointed out the bookmaker was paying attention that nothing inappropriate was included.

According to the statement, the company simply “messed up” by including a tweet that should have never made it to the series. In addition to the apologies, Paddy Power said the firm didn’t approve the use of such foul language. The statement said the video had been deleted as soon as this offensive comment had been noticed.

The FA Cup Final was played at Wembley Stadium on August 1. Arsenal lifted the trophy after a fine 2-1 victory over Chelsea.

The first to react was Chelsea Pride, the London’s club fan group for the LGBT+ community. The group said that Paddy Power should have paid more attention to the content they were posting and said that kind of language wasn’t acceptable in today’s football.

A Long History of Controversy

The sportsbook is known for dancing the line with its marketing campaigns, although we’ve seen less such issues in recent years.

Paddy Power used the opportunity to apologize to England’s Rugby national team for losing against Ireland two years in a row while adding that all it takes for them to be even were another 798 years.

According to Paddy Power, they wanted to reference England’s national team poor record against Ireland in recent years, while at the same time referring to the 800 years of British rule over the Emerald Isle.

However, the Advertising Standards Authority for Ireland (ASAI), the country’s regulatory body, received six complaints against Paddy Power’s newspaper ad. According to the complaints, the ad was deemed as offensive and racists, anti-English, and was bigoted towards English people.

One of Paddy Power’s most offensive moves occurred back in 2008 after Barack Obama became the president of the United States. The bookmaker offered odds on whether the new president would be assassinated during his first term in the Oval Office.

The odds that Obama wouldn’t finish his first White House term were 12/1.

During the presidential elections in 2016, Paddy Power once again sparked controversy after posting an ad saying “Orange Is the New Black”, with the odds of Donald Trump becoming the new president at 3/1.

Bearing in mind the bookmaker’s track record, we’re sure this won’t be the last time one of its advertisement makes the news. 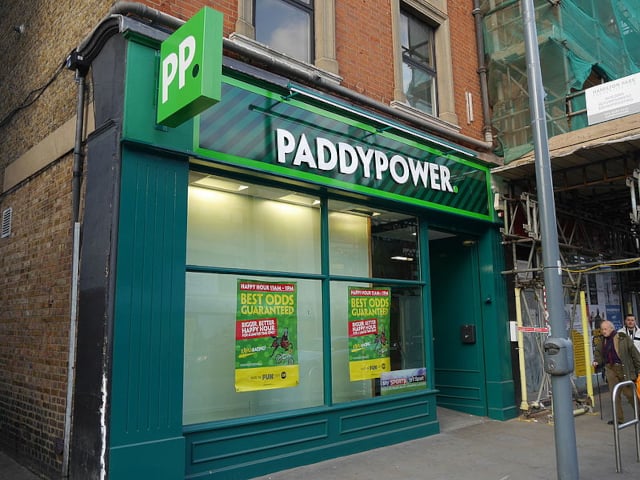 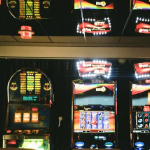 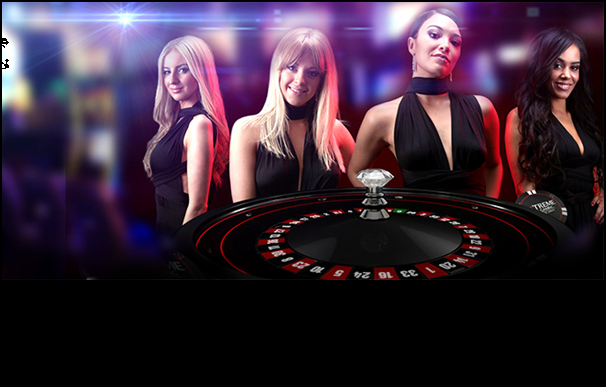 How to Play Live Casino Games 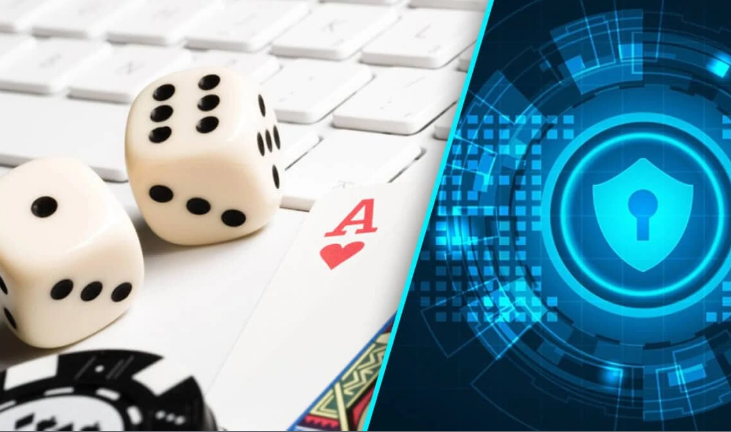 10 Ways You Can Keep Your Online Gambling Safe and Healthy 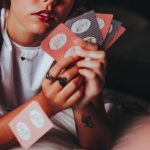 Gamblers, Can You Afford to Gamble More Than £100-a-Month? “Prove It” Says Thinktank 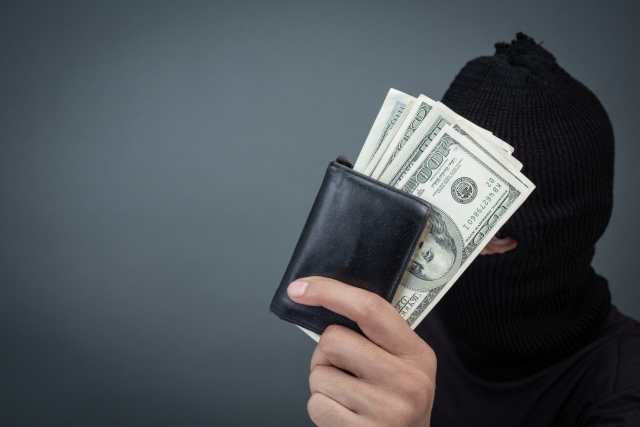 Payment Platform That Lost Over £1.6 Billion Now Linked to Mafia