Since its inception back in the 1990s, Microgaming has become a household name and one of the leading developers of online casino games.

And that’s no surprise given the popularity the developer’s releases have. In addition to high-quality and stunning graphics, Microgaming’s slots are known for the fantastic progressive prizes they award.

The company’s progressive jackpot network is the largest one in the industry, regularly awarding seven and eight-figure payouts to lucky punters and creating new millionaires.

The gambling technology giant has recently revealed that its progressive network has once again managed to award a prize exceeding £1 million. This is the seventh multi-million jackpot paid out by Microgaming since the start of 2020.

The lucky winner of this neat prize is a player from the UK, who earned his first million on July 20, while playing Microgaming’s popular Major Millions progressive release at Spin Casino.

British slot aficionado hit a staggering Major Millions jackpot worth £1,492,888.45, which will be awarded to him as a lump sum. It took him less than a month after opening a new account with the casino to achieve this remarkable feat. And it took him a wager of just £2.7 to do so.

Spin Casino spokesperson was absolutely thrilled with the latest win of one of its players, who has become the country’s newest millionaire after a single spin. He pointed out that Major Millions had always been very popular with punters, and stated the updated five-reel variant had also proven to be a smashing hit with Spin Casino customers.

Major Millions has been in the market for more than a decade and has earned a reputation as one of Microgaming’s cult releases, especially due to its staggering progressive jackpot prizes.

The original game launched back in 2009, featured a three-reel layout, while the updated version brought a modern five-reel grid. Players welcomed the change, and the game has remained equally popular with fans.

What a Year for Major Millions Players

This is the third time this year that Major Millions awards a hefty seven-figure win. The first prize, worth £1.4 million, was paid out in March, while a progressive jackpot of £1.2 million was hit two months ago, in June. As we’ve already mentioned, the lucky Spin Casino punter is the seventh winner of a multi-million Microgaming prize since the start of the year.

The biggest Microgaming jackpot of the year, worth £9.7 million, was paid out at the Jackpot City online casino thanks to one of the most popular video slots to have ever been created. We’re of course talking about the cult Mega Moolah game, also known as the Million Maker. This release went live in 2006, awarding its first prize two years later. Since then, it has broken several records with stunning eight-figure wins.

So far in 2020, Microgaming has awarded more than £27 million in seven and eight-figure progressive awards, and over 550 punters were paid out jackpots exceeding £9,000 while playing games from the company’s portfolio. In total, the Isle of Man-based developer delivered more than two and a half million jackpots, or £103 million altogether. 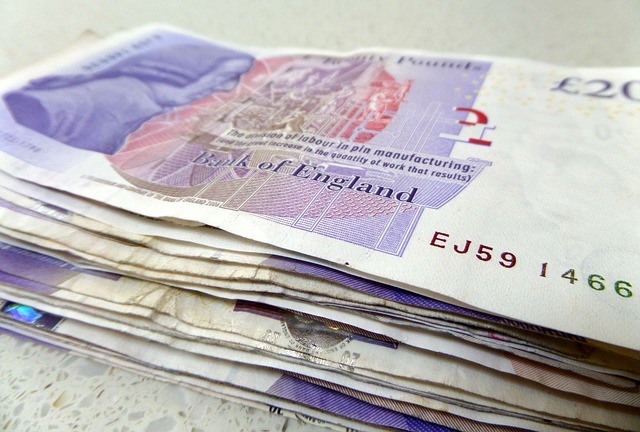